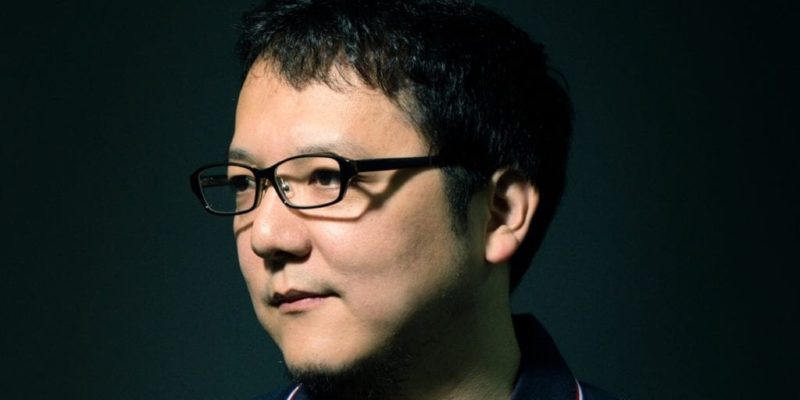 Everyone loves Dark Souls 3 and this is supposed to be the end of the line for the top selling franchise, but could there be more? Not from Hidetaka Miyazaki.

In an interview with Miyazaki on GNN, he confirmed there are no plans for a new game, spin-offs or sequels. He also confirms he’s working on a new IP.

“Dark Souls 3 will have several DLCs like previous games. But there’s absolutely no plan right now for any sequels, spin-offs or tie-ins. But I can’t say for certain the possibility is 0%. What is certain for now is, to me personally, Dark Souls is over. So rather than make another sequel, I think it’s time we take a step to a new direction. Production of a new IP has already begun.”

It sounds like his involvement in the Dark Souls series is done but there could be a chance of something appearing without his involvement from other team members. That is pure speculation, but if a franchise sells well, never say never.

On future DLCs for Dark Souls 3, he says that the first one will be out this autumn and the next some time in early 2017.

By Ben Simmons33 mins ago
News