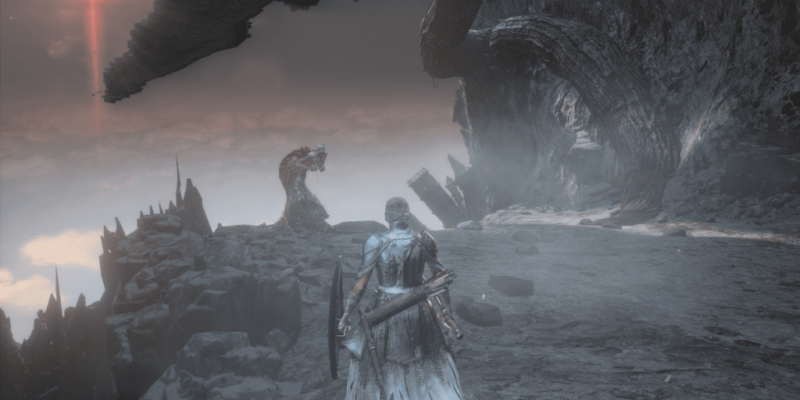 Yet more trusty patching is on the way for Dark Souls 3 this week, as Namco and From detail version 1.13. The Steam community post about this currently says it’s due 14 April, while the one from Namco’s guy on Reddit has been updated to say 12 April for PC; so I’m going with the latter.

A few important things in this one. The cheeky bug where you could cast Force, toss a throwing knife, and then use an invisible Spears of the Church power against people is being removed. From have also readjusted the weapon infusion levels for “Simple”, “Crystal”, “Fire”, “Chaos”, “Lightning”, “Dark”, “Deep”, and “Blessed” which went a bit wrong in Dark Souls 3 regulation version 1.32. It sounds like they should be at the levels that 1.32 intended rather than just back to square one, but who knows.

Looks like this update takes a pass at summons and invasions too. There are new rules about Darkmoons and Blue Sentinels (only two can be summoned at once), and “When a white phantom dies during an invasion, the host will now be unable to summon subsequent white phantoms for a certain period of time”. The latter doesn’t apply to covenant invasions, but will presumably stop people endlessly summoning random phantoms to try to fend off invasions.

Dark Souls 3 version 1.13 will introduce altered summoning ranges for invasions and co-op of all types. You can see the new level ranges in either of the patch note links above. Or just here.

Decent news for people who want to use a Faith-scaling weapon too. Both the Sunlight Straight Sword and Yorshka’s Spear will be getting scaling based on Faith (and a reduction in Strength/Dex scaling accordingly).