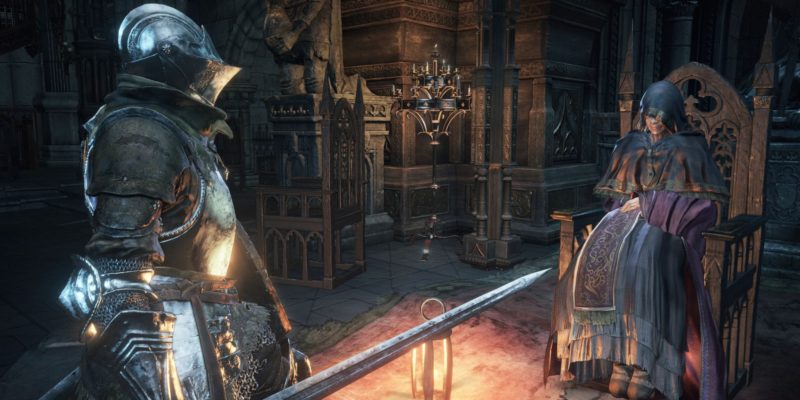 Given that these are newer, and on the official site, they’re likely to be final. Here’s what FROM feel you’ll need to get Dark Souls 3 running, and get it running well. It’s already been confirmed to run at 60fps on PC.

Of slight concern to AMD users such as myself, there’s a prominent Nvidia logo lurking around the recommended specs on the Japanese site. As far as I know though, there’s no Gameworks business happening with Dark Souls 3.

Call Of Duty: Black Ops 3 mod tools alpha are “right around the corner”