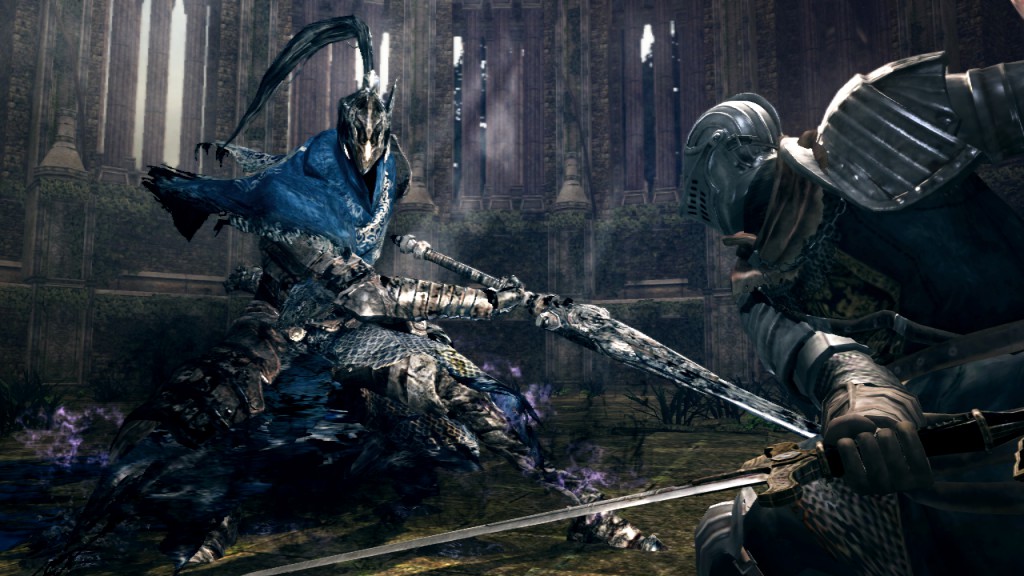 The ‘Artorias of the Abyss’ section of Dark Souls, that was included with the PC’s Prepare to Die edition, has been given a European and Australasian release date of 24 October on Xbox 360 and PS3. Bizarrely, there’s still no date for a US release. It seems highly unlikely that the Namco would choose not to sell it in that region, so hold tight for word on that.

If you want to buy the DLC, it’ll set you back 1200 MS Points or $15 USD. A Prepare to Die edition for the consoles (which already has the DLC included) will be released in Europe/Australasia on 26 October. Namco hasn’t confirmed the price for that retail edition yet.

In the video below, you can see some of the new areas and bosses included in ‘Artorias of the Abyss’ add-on (plus some familiar friends), which sees you going back in time to witness trouble in Oolacile.

All aboard the Call of Duty: Black Ops 2 zombie bus [Video]