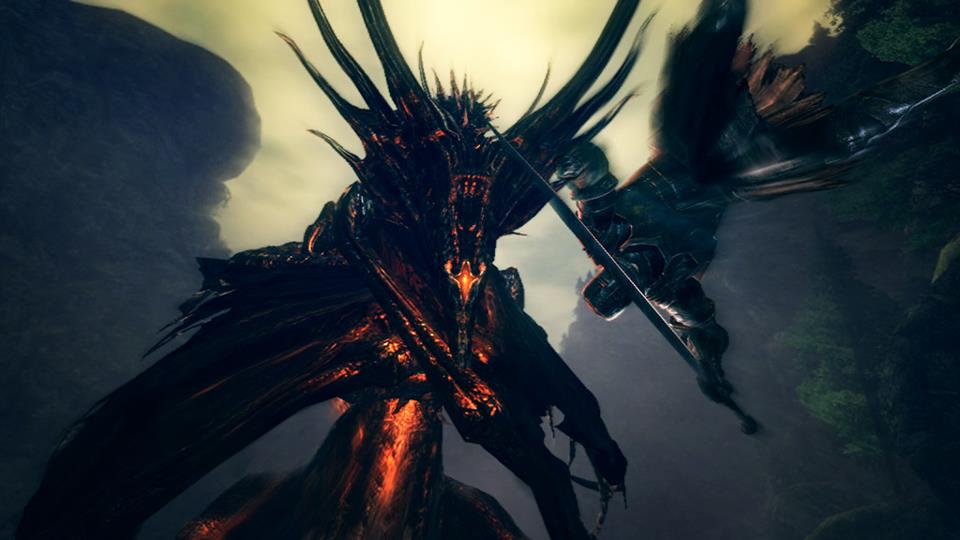 It’s not at all long (next week, in fact) before Dark Souls: Prepare to Die Edition drags itself onto the PC. In anticipation of the frustration that will soon be felt by PC users across the land, thanks to both the game’s notorious difficulty and the fact that the port’s sounding a bit dodgy, here’s From Software’s Gamescom trailer.

Dark Souls: Prepare to Die hits the PC on 24 August. The extra bits in the PC edition will come to Xbox 360 and PS3 as DLC at a later date.

New The Last of Us Trailer From Gamescom

PlayStation Plus will get the God of War: Ascension beta first