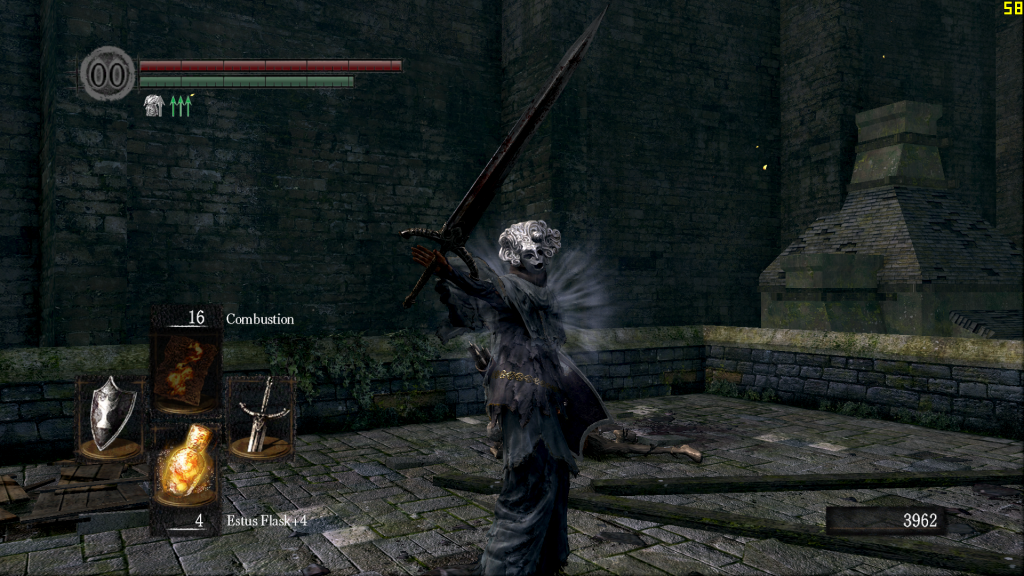 The new release version, DSfix 2.3, should get it working again.

Apparently, boowoo90 is the man to thank for providing Durante with the code addresses, meaning an unlocked frame-rate could be restored to the game. 60fps and beyond should now work in the Steam version of the game, assuming you have the PC to handle it.

Summoning in the new Steamified version of Dark Souls is reportedly region-locked at present, which is rather a shame. However, as this is the default matchmaking setting in Steamworks, it may simply be an oversight on Bandai Namco’s part. If they feel like it, it’s quite fixable.

By Jacob Roach9 mins ago
News