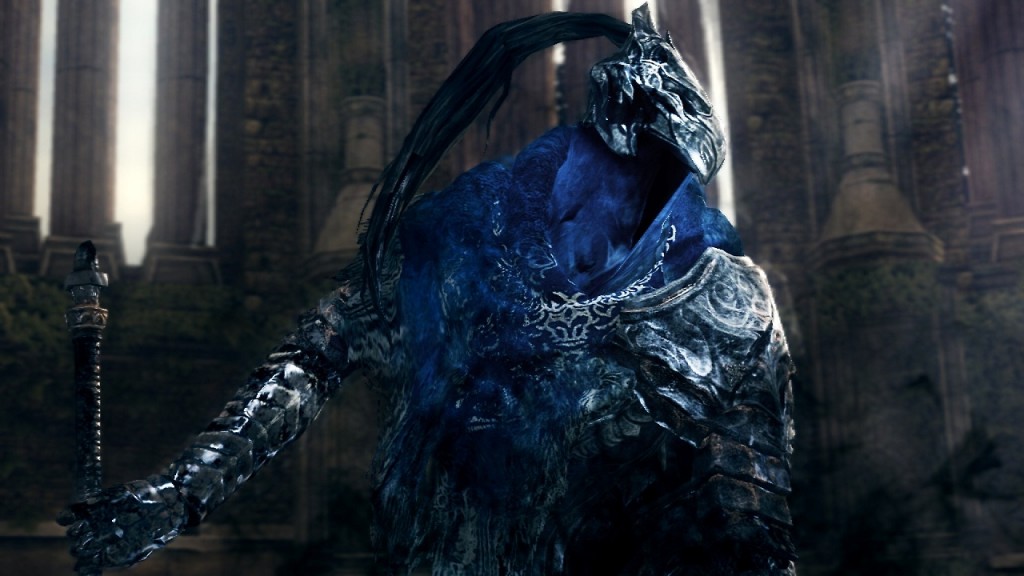 As we reported earlier today, Dark Souls will be moving from the Games for Windows Live system to the Steamworks platform. Bandai Namco now has an official page up, both confirming this migration and clarifying a few details.

The good news is it sounds like saved game and character progression data will be transferable. Achievements should carry over as well. People who only own Dark Souls through GfWL (poor souls,) will be able to acquire a token for a free Steam version.

Here’s what Bandai Namco have to say about the transition:

The wording is a bit unclear, but I think they’re saying that if you purchased the game through Steam it won’t be necessary to do anything. All of the above sounds like it only applies to the people who only own the ‘pure’ GfWL version of the game. However, all saved games are technically GfWL saved games at the moment, and even the Steam version launches GfWL – so whether everybody will need to take that second step and transfer data over isn’t really clear.

Bandai Namco sign off by saying more migration information will be shared “soon,” so this will probably all be cleared up before too long.