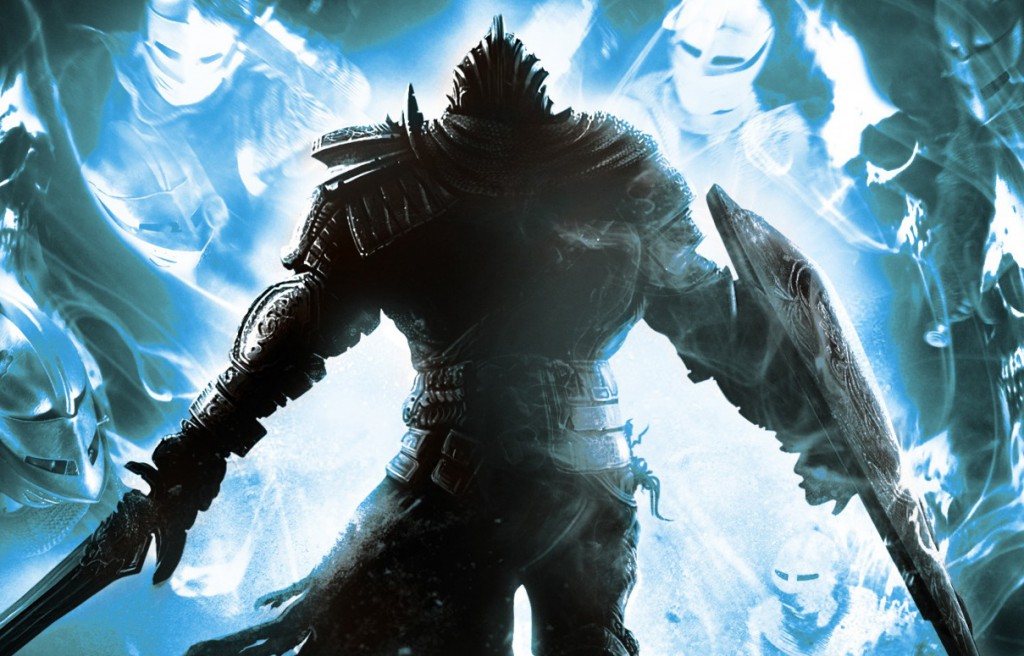 Kind of a weird one this…

Dark Souls, one of the best and most difficult games of this generation, could be getting a new ‘easy mode’.

That’s according to the game’s director Hidetaka Miyazaki, who explains that he would like his games to satisfy rather than simply be really, really, really (really, really) hard:

“I personally want my games to be described as satisfying rather than difficult. As a matter of fact, I am aiming at giving players sense of accomplishment in the use of difficulty.

“Having said that, however, it is true that Dark Souls is rather difficult and a number of people may hesitate to play. This fact is really sad to me and I am thinking about whether I should prepare another difficulty that everyone can complete or carefully send all gamers the messages behind our difficult games.

“If the number of easy games is increasing nowadays, I guess it is because difficulty is not related to interesting and worthwhile game elements in many games among players.”

It would most certainly be an odd experience playing an easy version of Dark Souls, not least because part of what makes the game rewarding and (in these days of piss-easy games) unique is its steep difficulty settings and unwillingness to compromise.

Any changes are likely to be met with negative reaction by the game’s loyal fanbase, although, in truth, this update is not aimed at them.