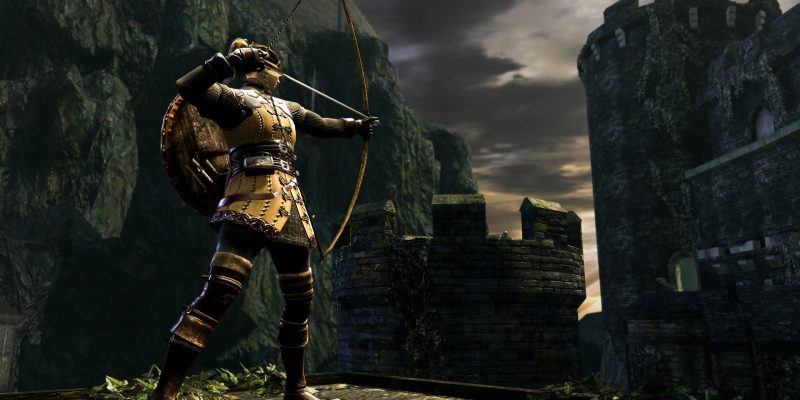 When it comes to creating content for any particular game, it is not always the developers who make an impact. Community mods have always been a part of the conversation, and one such mod for From Software’s Dark Souls is gaining much positive attention. The suitably named Dark Souls: Nightfall mod has some star power behind its rise. The team behind the mod consists of several well-known community modders and data miners. Judging by the trailer released for the mod, the standards are definitely high.

As a mod for Dark Souls: Remastered, Dark Souls: Nightfall picks up right where the game ends. If you ever wanted to enjoy the intense action of the game in reverse, it seems likely that this mod will give you that chance. Players will find the familiar surroundings of the Undead Asylum at first, before being swiftly dropped into the Kiln of the First Flame.

If you have trouble recalling, that is the arena for the final boss fight of the game. Dark Souls: Nightfall has players arrive just towards the conclusion of the battle.

For fans who love the lore of the series, the mod is going to give you more to consume. The origins of Dark Souls: Nightfall mod has something to do with the supposed bad ending of the game. You are basically there now to witness what happens to Lordran after. 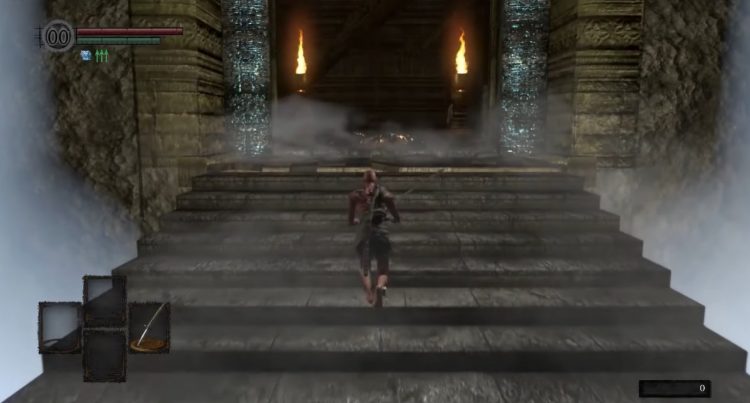 How the team behind the Dark Souls: Nightfall mod has managed to weave its own story is quite impressive. Through clever repurposing of samples and assets, it is all shaping up to be an amazing mod that must be experienced. It even has a day/night cycle.

Furthermore, it is not just an extension of the story. The Dark Souls: Nightfall mod changes up combat as well. Stances are being introduced, so players will have a choice on how they want to fight. Go aggressive with quick attacks, fast dodges, and the chance to regain your health after suffering damage like in Bloodborne, or sacrifice offensive power for the ability to heal. You can switch between the two modes on the fly, and it looks extremely useful during tough encounters.

Although the dodge may grant you an even bigger invincible window, that might not work against the new enemies found in the mod. They are certainly more aggressive, and possibly have a trick or two to surprise unsuspecting players.

This is shown off more comprehensively via the Blistering Demon. It may look familiar due to its roots with the Taurus Demon, but this boss is even more dangerous. The Blistering Demon is much quicker, and has a variety of damaging attacks. It even has an area-of-effect move that can send you scampering for cover. Combat will once again be a highlight in the Dark Souls: Nightfall mod. 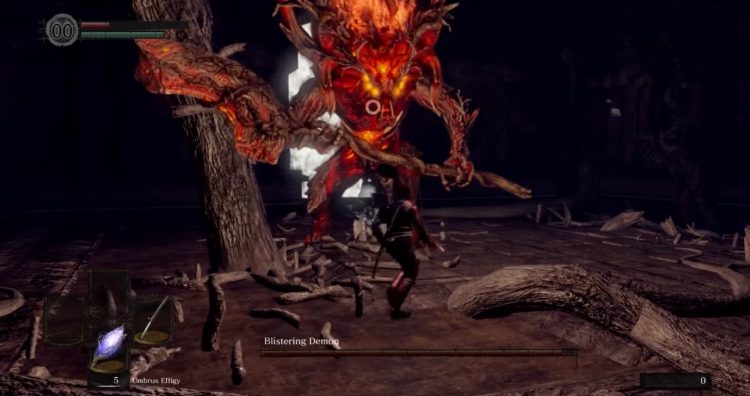 With its own storyline, NPCs, and even items, expect something entirely different with this mod. The voice-acting has been on point thus far, and this mod is akin to a full sequel in everything but the name.

No release date has been set for the Dark Souls: Nightfall mod, but you can check out its progress from creators Grimrukh and Meowmaritus.