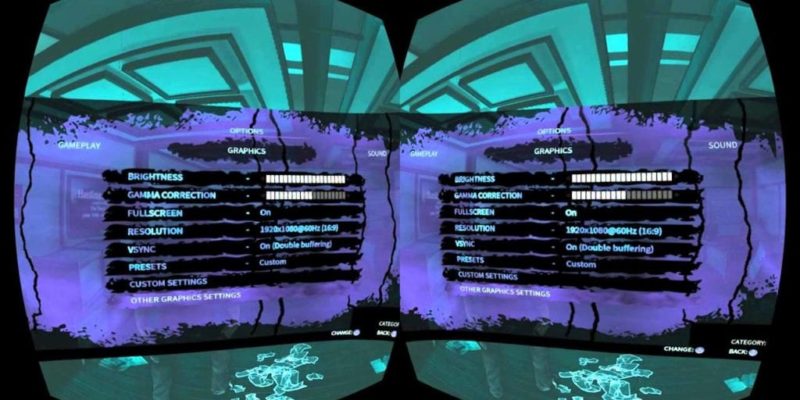 Kalypso are set to make their upcoming vampire themed action RPG DARK a little more immersive with the news that the game will come with 3D and Oculus RIFT support.

3D will be supported with standard stereoscopic (red/blue) 3D lenses on a standard monitor and also 3D TV. Going one better, the game will also support the RIFT and a new trailer has been released to show these additional features in action.

How good the 3DTV and standard 3D support actually is remains to be seen but the RIFT support is an interesting addition.