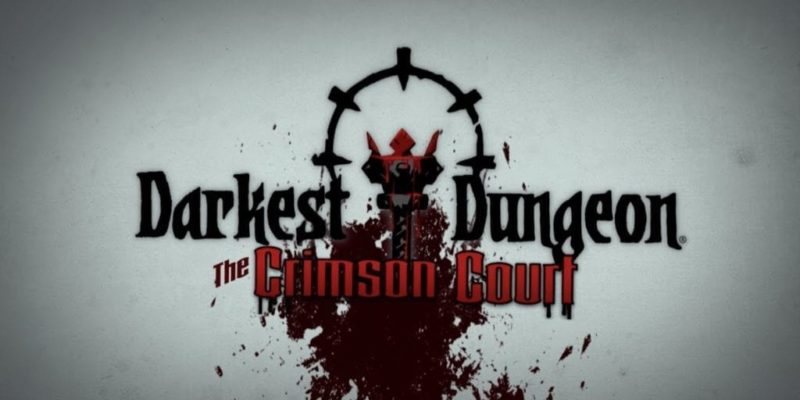 The first expansion to the well-known turn-based RPG Darkest Dungeon has finally arrived with The Crimson Court.

Red Hook Studios, the game’s developers, decided to unveil a launch trailer for the expansion in order to celebrate its release.

This expansion focuses on the Ancestor’s early days, and can be played either parallel to the main campaign or completely on its own. A small list with “The Crimson Court’s” content follows:

A new hero class. “Awash in blood and delusion, they bear the burden of a thousand lifetimes.”
A new wandering boss: The Fanatic
A new dungeon region: The Courtyard
A full faction of new deadly foes
4 new, unique Courtyard Bosses with some of the most complex and devious mechanics yet.
Massive, sprawling maps with locked doors, prisoner rooms, and progress saves
Districts: New prestige buildings that offer permanent, estate-wide bonuses
Lore-driven trinket sets for all heroes – with set bonuses!

Keep in mind that the new expansion is already playable on PC, Mac, and Linux, but not on PS4 and PS Vita. The expansion’s version of Sony’s consoles still needs some hotfixes and Red Hook Studios is currently aiming to release the expansion on both systems sometime in July.

You can check out the launch trailer below. Darkest Dungeon is currently available on PC, Mac, Linux, PS4, and PS Vita.