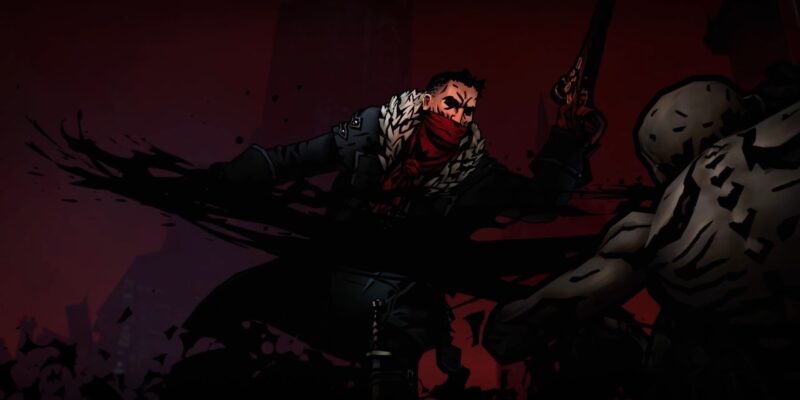 The sequel to the game that broke many a monitor or controller is returning. You better start practicing that calming yoga, because Darkest Dungeon II will enter Early Access on the Epic Games Store on October 26.

The news was revealed today via the game’s official Twitter account. It didn’t spare many details, though, so don’t expect a retype of a lengthy letter this time around. Appropriately, all that’s included in the provided image is a quote from one Edgar Allen Poe: “All that we see or seem is but a dream within a dream.” How enigmatic.

Darkest Dungeon II has been in development for quite some time. Its original delighted and infuriated many when it officially released back in 2016. The game’s incredibly brutal difficulty, paired with its Stress system and the haunting narration by voice actor Wayne June, earned it a reputation for causing suffering. Darkest Dungeon II continues the first game’s legacy, returning with its turn-based combat that pits forlorn heroes against eldritch beasts in a battle to the death. 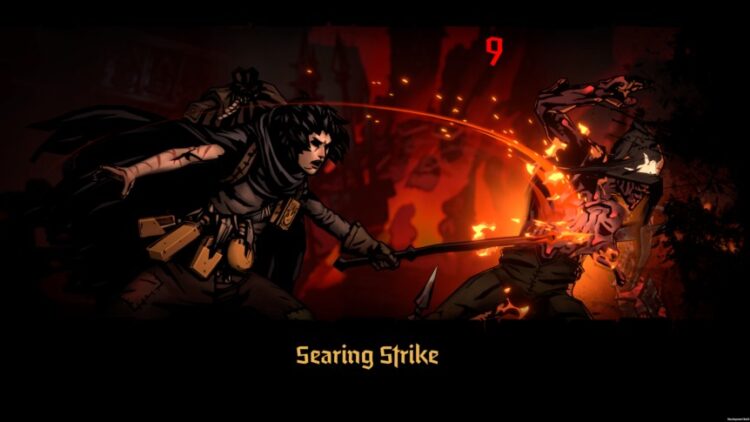 “The cost of preparedness — measured now in gold, later in blood”

Developer Red Hook Studios teased the sequel more than two years ago, and has released new info at a slow trickle. More recently, last month saw the introduction of a new character: the Runaway. Described as a “self-reliant nomad,” the Runaway is a versatile character, able to attack swiftly and change places in the lineup. She can also utilize fire damage in her attacks, as the above Searing Strike shows. Her other abilities also use fire, ranging from an incendiary projectile to cauterizing wounds. You can get more information on the Runaway over at the game’s official site.

Darkest Dungeon II will be playable for the first time when it hits Early Access on the Epic Games Store next month.

Deathloop: How to make Egor leave in Lost in Transmission

Deathloop: How to access Otto’s workshop for Frank’s fireworks