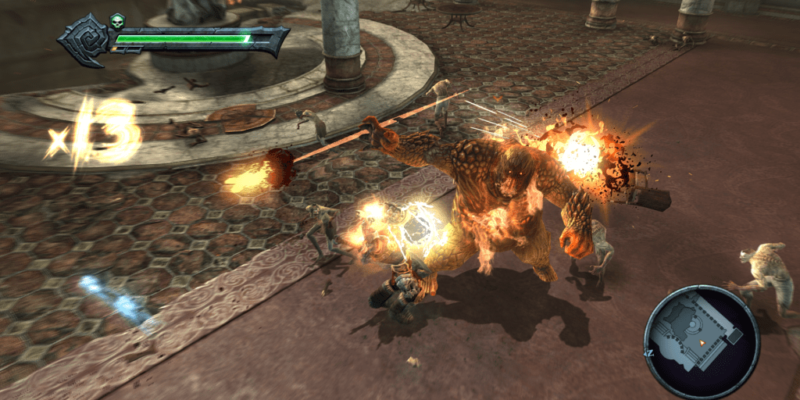 Kaiko have released a new hotfix patch for Darksiders Warmastered Edition, addressing some of the issues raised in our recent Technical Review. The previously non-functional (at least, for some) FOV slider should now actually work, and aspect ratio support outside of 16:9 should be improved.

In addition, the frame-rate cap has been lifted from 100 to 330fps (which should be enough to satisfy even the most elite of the elite PC gamers), and there’s a fix for mouse wheel input too. Positive stuff, which bodes well for the remaining problems with Darksiders Warmastered Edition being addressed in due course.

The main problem with the release is the poor performance on AMD GPUs, which Kaiko are also actively investigating. This Steam thread details their activities, indicating that they haven’t yet been able to replicate the issues on their own AMD rigs. Windows 10 has been ruled out as a cause, and other factors may have been identified. No ETA as yet on a patch.