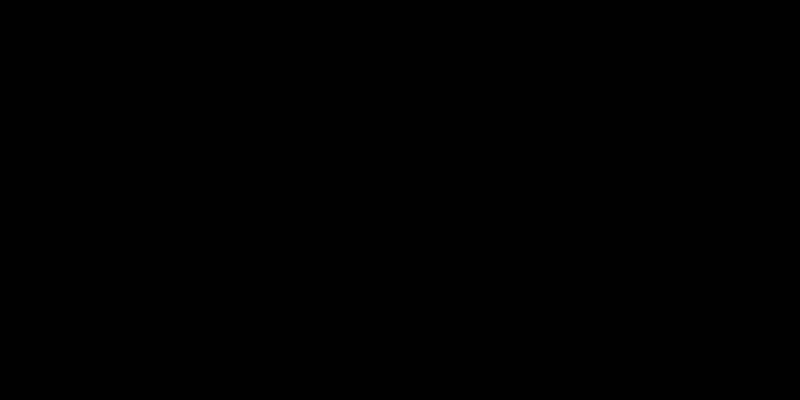 When Lucasfilm’s ILMxLABs announced the release of Star Wars: Trials on Tatooine at London’s Star Wars Celebration event, they also indicated that another VR project would follow. Starring Darth Vader, this next VR release will be written by David Goyer (Batman Begins).

Goyer was at the Celebration panel and suggested that players might “have some effect” through interaction with objects and characters. That’s a pretty standard aspect of videogames, but perhaps slightly unusual for a more narrative-driven VR ‘experience’. This Darth Vader tale is said to be an original one (not just a representation of something we’ve already seen in the films) and said to be canon.

There’s no date for this project yet, other than Goyer himself suggesting it would appear “in a year or two”. That hopefully suggests a longer, less ‘tech demo-y’ title than Trials on Tatooine. Here’s the teaser trailer.

Trials of the Blood Dragon free on PC, if you can conquer the demo