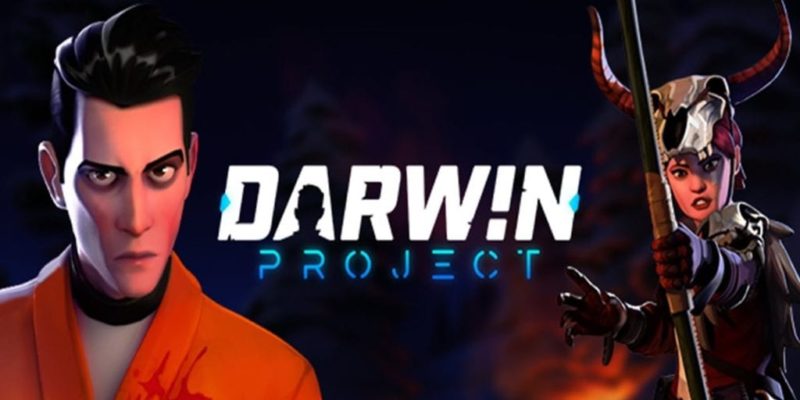 The Battle Royale craze is in full swing thanks to the success of PUBG and later Fortnite. PC gamers can’t seem to get enough of it right now. Thanks to their popularity, developers and publishers now want to emulate the success of these two giants. There are numerous new tiles in development and mumblings of the AAA publishers keeping a close eye on the current mood. One of the latest battle royale contenders to appear is called Darwin Project from developer Scavengers Studio and it’s recently gone into Early Access on Steam.

Darwin Project is the same premise as all of the above mentioned popular battle royale games, enter a map which will get smaller and take out the other players to win. So what does this one have that may entice you away from the battle royale giants?

Battle Royale games are huge on streaming platforms and this hasn’t gone unnoticed by Scavengers because they have introduced Director Mode. This is a mode where a Director can influence what happens to the players in the game as it happens. After playing five matches, players can take control as the director and help shape how the game plays. This sounds like a recipe for disaster but bear with them, they could be onto something.

Playing as the Director, there’s the opportunity to change the game to a certain extent without giving you too much power. The Director has a selection of abilities which can be activated after enough Action Points have been accrued and these tick up over time. How and when you use these abilities is what can make a possibly run-of-the-mill match a little more exciting. 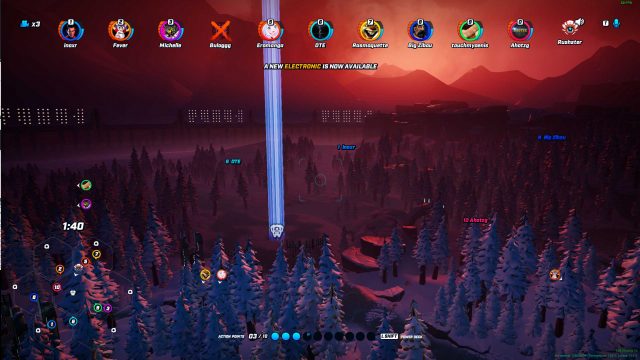 On my directorial debut it actually turned out OK and that’s in part thanks to the intuitive director’s interface. At about halfway through one match the players, for some reason, started to all move into the middle zone so I decided to launch a nuke into the zone. Once the warning countdown started I watched them all attempt to scarper out of the zone to avoid the incoming inferno which was quite satisfying. As the match went down to the final two, where it was a head to head battle, I reduced the zone gravity and they had to try and take each other down while leaping about. It was quite amusing to watch and was probably not something they were expecting and had to quickly adapt.

Throughout the match, I could heal players who needed it, speed their movement up, drop electronic devices to encourage an encounter and more. It’s quite powerful but not so powerful that a Director could completely ruin a match. With certain abilities only available if you have enough Action Points, it means you can’t just drop a load of stuff into the game all at once. It works pretty well.

With streaming all the rage these days, Scanvengers has also added Twitch and Mixer integration so viewers can also get involved with the directing while it’s being streamed. You do of course have to put up with streaming chat so there is that downside.

Darwin Project is not a 100 v 100 affair, there’s currently only ten players in a match which takes place in a reasonably small tundra map with its freezing temperatures, log cabins, icy lakes, and for some reason discarded armchairs.

Players gather together in a lobby before a match and they can chat amongst themselves and the Director which usually involves talking nonsensically at each other or slagging each other off. Once the countdown hits zero each player is on his/her own as they are unleashed into the freezing wilderness. 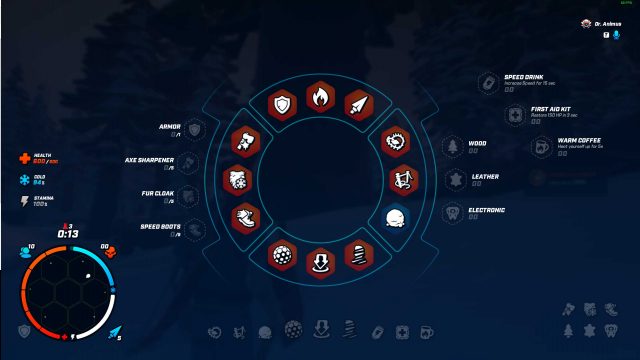 Right now the game is quite basic with a choice of two weapons, the axe for chopping trees, to gather wood, and hit players. The second weapon is the bow. As well as using these weapons to bump off other players, there’s also the problem of survival because the temperature can cause you to freeze to death which means you need to chop wood and light a fire to warm up. This causes the player another problem because lighting up can give your location away to others in the vicinity. This is one of the features that I particularly like, your actions can leave trails which helps other players find you. Look hard enough and you may see a footprint trail as someone gives themselves away. The hunt is then truly on.

Also secreted inside a hut, a player might also come across a radar display which shows every other player’s current location. The problem is you have to find that and it’s more likely to be stumbled upon while exploring. It’s just another feature that might give the player a slight edge for a while.

Although weaponry is limited, there are other things to craft such as traps. Assuming enough wood has been chopped and materials gathered, traps such as tripwires or bear traps can be set. I’ll admit I’ve not really seen these being used that successfully as they take a little time to deploy. When players come face to face it’s usually a bow vs bow battle and traps are the last thing you’d want to try and set down. 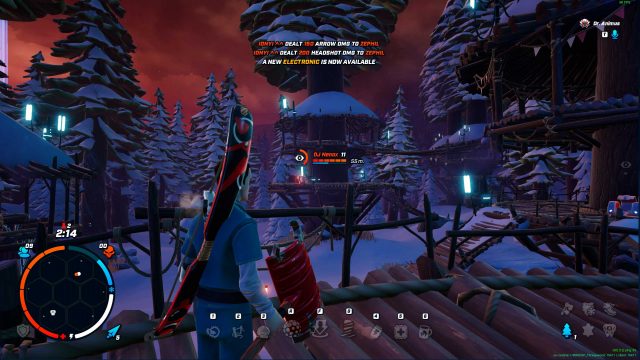 The electronic devices that spawn can be particularly useful. Assuming you get to the spawn point before another player to grab it, there are boosts to be grabbed such as shields and teleports. There are also chests dotted around the map which can offer enhancements such a speed boost drink. Simply put, it’s a mad dash around each zone gathering up as much wood, leather or other useful items to help your chance of survival as zones start to close down one by one.

Instead of a shrinking map that reaches a centre point, the map is divided up into seven zones and each zone is either shut down by the director or automatically over time. This means players never know if they are safe no matter where they are on the map which in my opinion makes it a little more exciting than a predictable ever-decreasing circle.

It’s still early days for Darwin Project but so far it’s incredibly enjoyable and playable. Dare I say it, I’ve had more enjoyment from Darwin Project than I have from Fortnite so far and that’s partly thanks to the Director Mode. If battle royale is your thing then this is a game to keep a very close eye on and with any luck, this is one game in the genre that can attract a big enough playerbase to make it a success.

Here’s a trailer for the new Fortnite guided missile