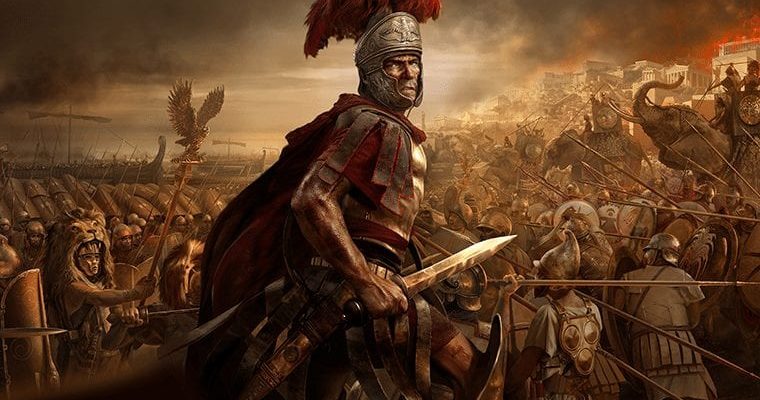 Creative Assembly is stepping up their game when it comes to the Total War franchise. The Total War: Warhammer games continue to breathe new life into the genre via fantasy melding with tried-and-tested mechanics. Meanwhile, the upcoming Total War: Three Kingdoms, is shaping up to be a massive game. One of Creative Assembly’s older titles, Rome 2, also looks to give history fans what they want. A recent datamined leak suggests that the game’s next DLC will offer players a glimpse at an earlier time period. It looks like players will be experiencing the first sack of the Gauls under Brennus. 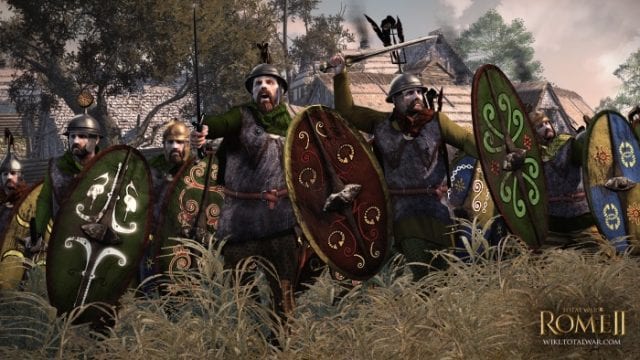 The gift that keeps on giving

Total War: Rome 2 was released in 2013. We definitely did not like it at first, as did thousands of players. Over time, the game became a lot better. Five years later, Creative Assembly is still pumping out new content. Last year, they released the Empire Divided DLC which focused on The Third Century Crisis with the splitting of the Roman Empire and the reunification under Aurelian. Following that, they also released new women leaders for certain factions, as well as the Desert Kingdoms faction pack.

Recently, they’ve also updated Rome 2’s Family Tree and Agents features. The former adds more layers to the politics and intrigues of the times. Your characters are able to do more actions against political opponents or grow their dynasties making for a richer narrative. The latter, meanwhile, revamps agents to have culture-specific actions and effects. Generals also have culture-specific traits as well. 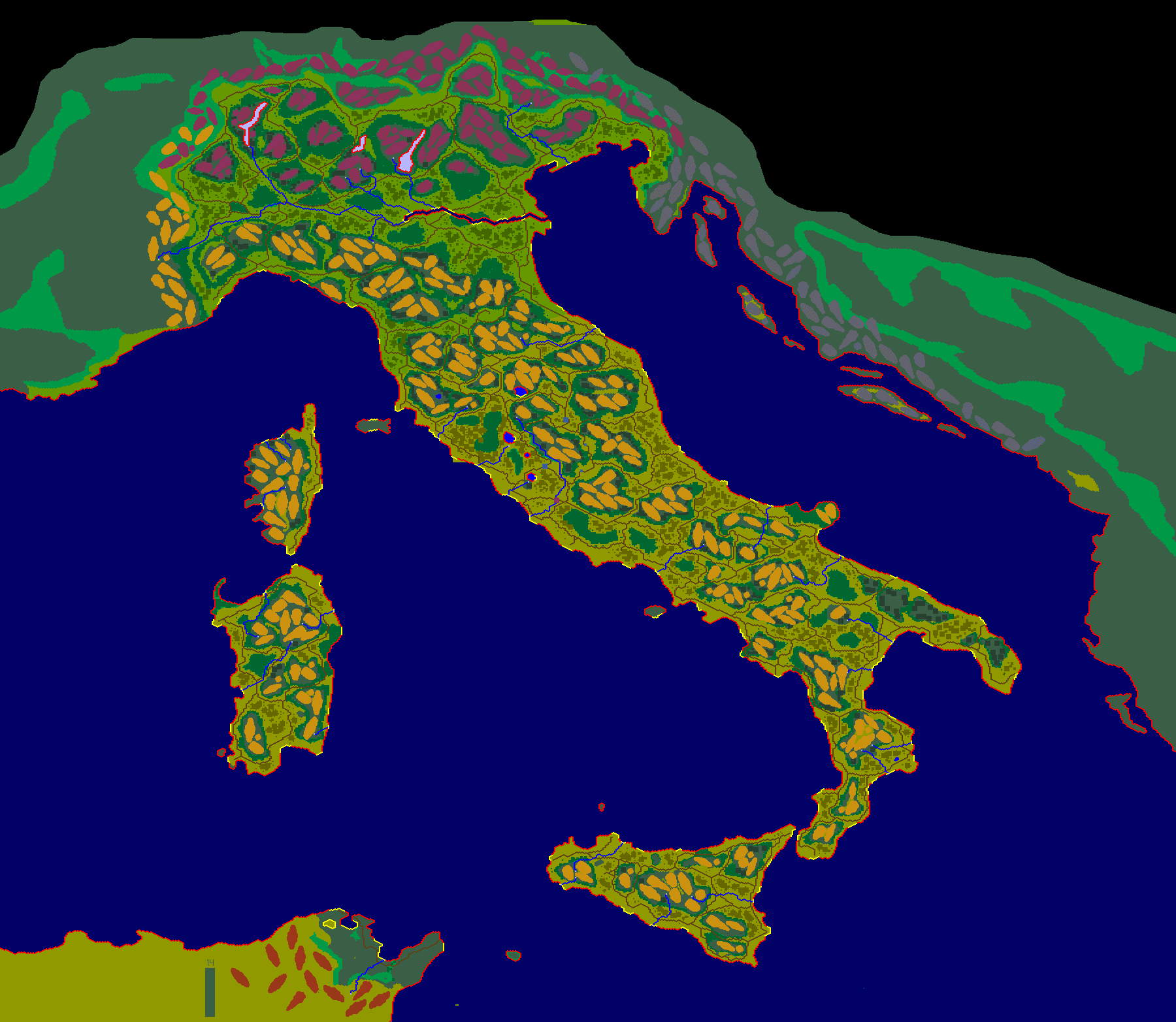 Rome was not built in a day

Several hints preceded what the next offering for Total War: Rome 2 would be. For instance, in a previous blog post by the Creative Assembly team, they mentioned “a campaign pack set in a specific location and time period… that has barely been touched in Rome 2’s current content.” Speculation ran wild until a recent datamine provided some much-needed answers.

Thanks to Reddit users and r/TotalWar aficionados AlCap0wn95 and __Benjin__, we now know that the next DLC will take place at an earlier time period. Specifically, it would be during the 4th century BC. That’s right, we’re talking Rome’s toddler years here. The users also provided more screenshots of new character models and assets.

Before Rome became the intercontinental spanning empire, it was just a small republic in the Mediterranean. In its infancy, it warred against the Samnites, the Veli, and various settlements in the Italian hinterlands. In that same time period, the Gauls under Brennus sacked the city. The legend of Rome almost never came to be. One of the faction leaders who would, supposedly, make his mark in the game is Marcus Furius Camillus, one of the most decorated commanders and dictators of the time. Apart from the Romans under Camillus, and the Gauls under Brennus, the map also shows territory across the Adriatic Sea, and the northern tip of Tunisia. It looks like we’ll also see pre-Hannibal Carthage in the mix.

We don’t know yet when the next Total War: Rome 2 DLC will be released but suffice to say, we know how far Creative Assembly are willing to go for Rome.