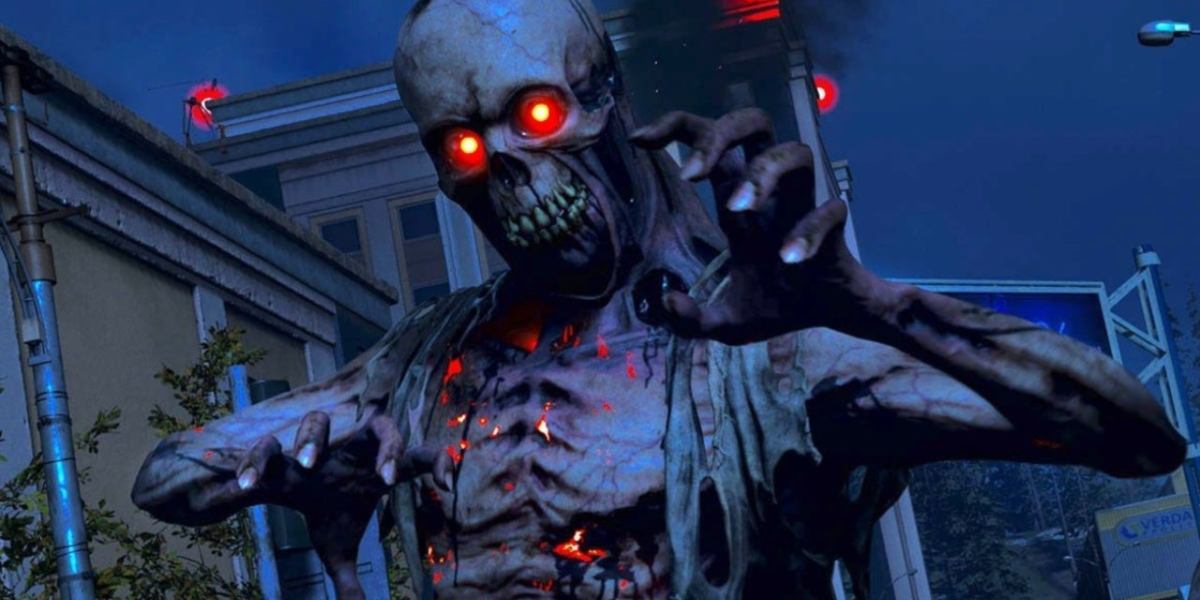 Dataminers have plundered the depths of the latest update for Call of Duty: Black Ops Cold War and discovered something interesting hidden away. According to some leaked promotional images, Call of Duty: Vanguard will take players back to World War II, and it will include a zombies mode, as well as an open beta.

Keep in mind that all leaks should be considered possible fakes, but these are looking fairly legit. The promotional images show the Vanguard name splashed over a chaotic scene of soldiers surrounded by explosions as they fighting an unseen threat. Another image includes a burning windmill in the background as planes fly overhead. A couple of the images also highlight different versions that the game will have once it goes on sale, such as an Ultimate Edition and a Cross-Gen Bundle.

Many of the images have been making an appearance on social media since last night and continue to linger, despite Activision scrambling to get them removed. On Reddit, user infinityluiss shared all the aforementioned images, along with one that clearly announces an open beta with an early access period. It also shows different characters and their names, along with weapons with skins, and icons. Below are some of the leaked images of Call of Duty: Vanguard, with one clearly showcasing an open beta: 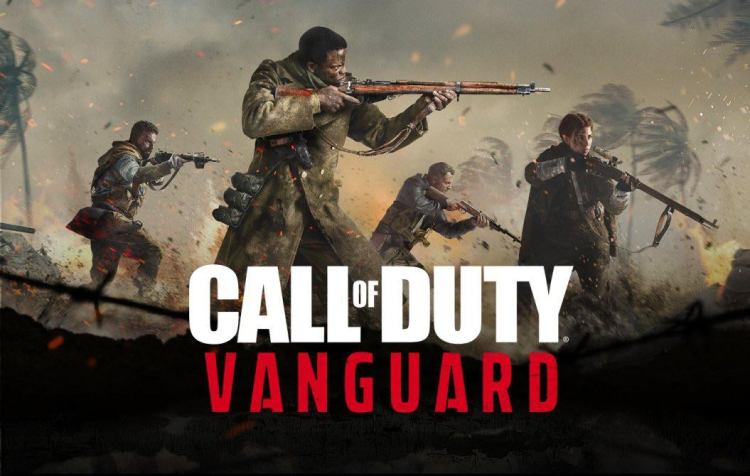 Call of Duty: Vanguard won’t skimp on the zombies

Over on Twitter, user @BreadisModding shared something else that got leaked. They discovered a leaked teaser trailer for a zombies mode that will come with Call of Duty: Vanguard. Of course, that’s not exactly the most stunning of surprises. Zombies has been a staple mode ever since they shuffled onto the franchise in CoD: World at War.

It looks like the cat is finally out of the bag in regards to Vanguard. The leaks come at an interesting time for Activision, as the company is currently dealing with a bombshell harassment and discrimination lawsuit while some of its leadership head out the door.