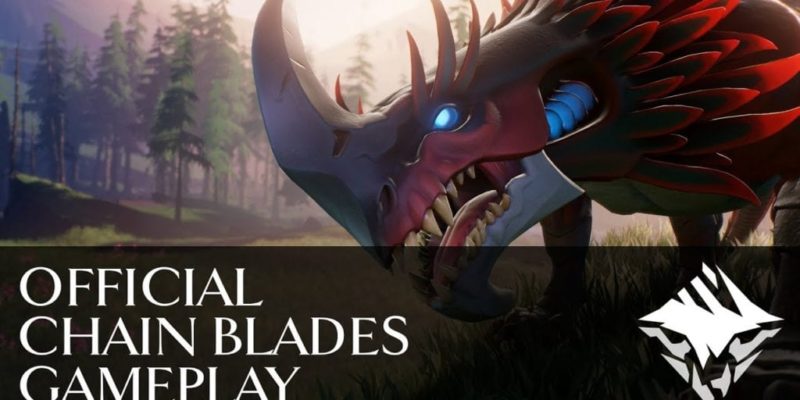 Behemoth bothering simulator Dauntless has a new trailer out ahead of E3, featuring a new weapon class and monster type. The video offers a look at the Chain Blades, and the snow-based Skraev.

The former is the fourth weapon class in Dauntless, intended for “short range combos and long range poke attacks”. You get in quick, whip out a set of rapid attacks, and then get out of range again. If you don’t, you’re at risk of taking a flailing Behemoth limb to the face.

Or Behemoth wing, in the case of the owl-like Skraev. He’s a bit like the previously revealed Shrike, but with more snow and “new attacks and challenges”. Here’s the trailer. You can sign up for Dauntless (which will be free-to-play on release), here. It’s due later in 2017, but will be running various betas beforehand.

FIFA 18 — Check Out the Boxart