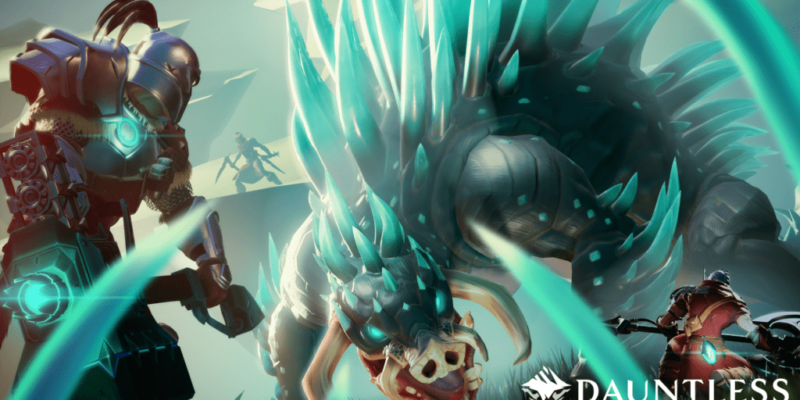 Phoenix Labs’ co-op ARPG Dauntless is about to hit the next stage of testing with the open beta.

The open beta will kick off on 24 May and so far 100,000 have taken part in the game’s closed beta. Pheonix Labs will be pleased with the numbers because a further 800,000 have signed up to take part in the next phase of testing.

The development team still have work to do and stress that in order to test changes to progression, island exploration, and other game systems, there will be two server wipes that will affect current players. The first wipe will take place on 2 May and another on the 22 May prior to the start of the open beta. As the open beta approaches, closed beta testers will also receive cosmetic items as a reward for their support.

If you fancy some monster slaying and crafting stuff then get your name down for the open beta via the official website.