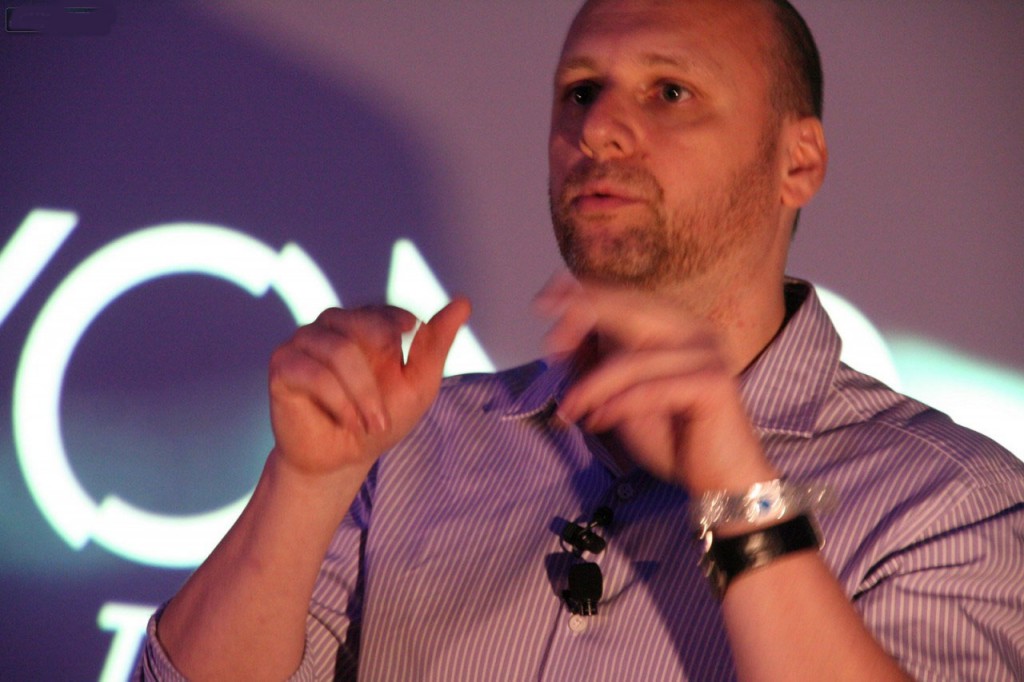 Speaking at a behind closed doors event at Gamescom last week, Quantic Dream founder and CEO David Cage said that there are “no games for an adult audience” and that more innovation is needed to if the videogame industry is going to succeed in prying older players away from movies and TV shows.

Cage’s talk was largely focused on the process of capturing the actors’ performances for the upcoming Beyond: Two Souls, but the latter half of the session went on to talk about games in general.

When asked whether the gaming audience’s attitude towards games that focus on emotional engagement has changed with Heavy Rain and, potentially, Beyond, Cage said:

“I wouldn’t say that it has changed with Heavy Rain and Beyond, I would say that it has and will change in general. What you see at the moment is that when people get older they stop playing games.

“This is especially true for people outside of the industry, ask them what they play and you will find that say “I don’t play, because I don’t have time anymore.” But, wait a minute, they have time to go on the internet and watch TV and movies but you don’t have time to play games?

“Actually, the truth is that there are no games for an adult audience. That’s why they don’t play anymore. So let’s try to make games for an adult audience. I’m not fighting to have all games end up like the ones I’m doing, that’s just one possibility. Look at what Jenova Chen is doing with Journey, for example, totally different from what I’m doing and very original and very interesting.”

Cage finished with a thumbs up to the indie scene:

“Games in the indie space are some of the best examples and they’re exactly what this industry needs. We need innovation and new ideas. There are enough games where we shot at people already.”