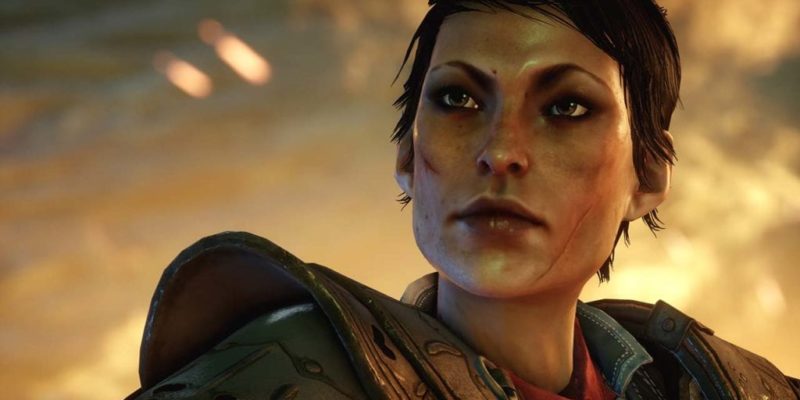 David Gaider, a 17 year veteran of the games industry at BioWare, has announced his departure from the company. Gaider was synonymous with BioWare’s Dragon Age, a series on which he held the title of lead writer.

Multiple characters in Dragon Age were his creations, such as Cassandra Pentaghast (above). He also wrote several characters for Star Wars: Knights of the Old Republic, including HK-47.

More recently, he was said to be working on an as-yet-unannounced BioWare title with fellow Dragon Age writer Mary Kirby.

Gaider’s departure was his own decision, and is reported as being amicable. Here’s his tweet announcing the news to the world.

Some news: I must sadly announce that, after 17 years, today is my last day at BioWare. I'll miss my team, and wish everyone here the best.

He joins other high-profile departures from BioWare since their purchase by Electronic Arts in 2007. Co-founders Ray Muzyka and Greg Zeschuk retired in 2012, and Casey Hudson (an important figure in the development of Knights of the Old Republic and the Mass Effect trilogy) left in 2014 to pursue other interests.

The company has also seen some returning figures, however. Drew Karpyshyn (lead writer on the first two Mass Effect games) departed in 2012, but came back on board in mid 2015.

The Division on PC is “more than a port” says Ubisoft