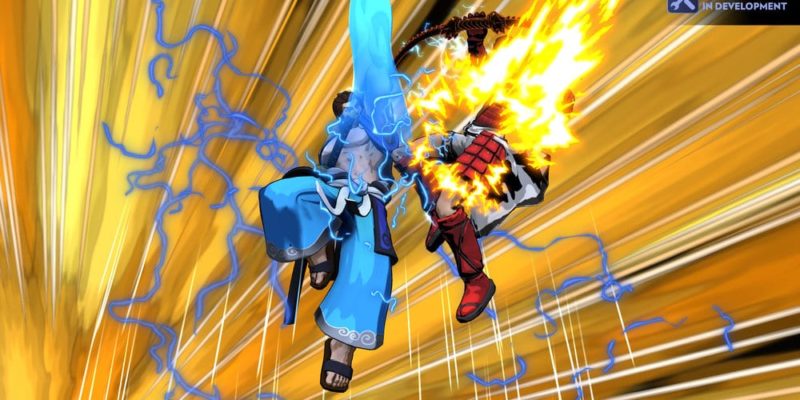 David Sirlin, the lead designer of Super Street Fighter II Turbo HD, is back with his own game called Fantasy Strike.

Sirlin Games’ fighter is described as a “TKO to the genres technical barriers” with easy to grasp inputs with the same depth as its contemporaries. Between 28-30 July, a free demo featuring eight of the game’s fighters will be playable over four stages. This pre-alpha demo will also include an online quick matchmaking system and a local versus mode.

The demo build can be downloaded now from the website and the game will become active on July 28th at 11am PT.

A Fig campaign for is still up and running if you want to chip in, it’s raised 66K so far.

If you want to find out more about Sirlin and his previous work, check our interview from 2009.