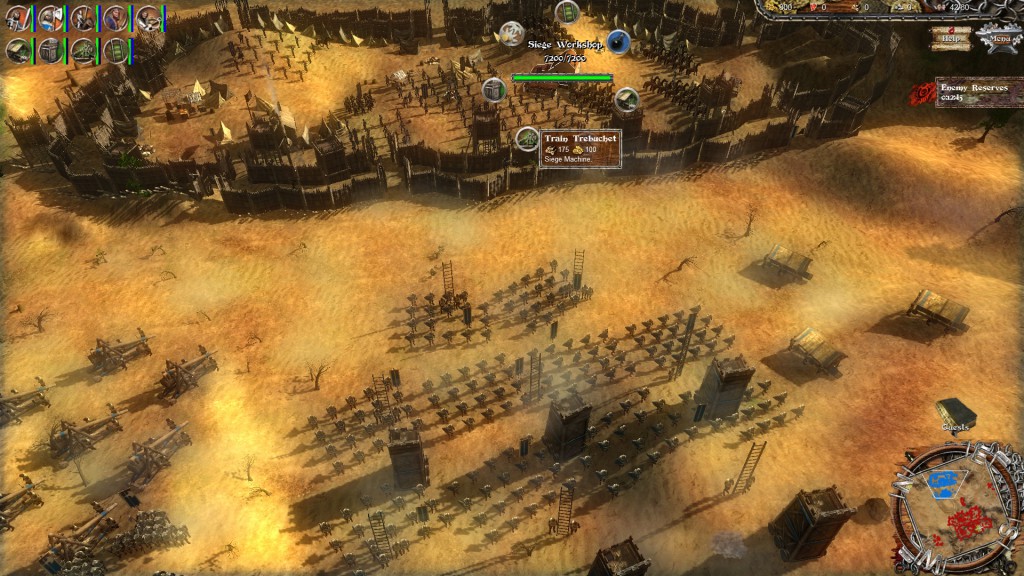 Reverie Games free to play MMORTS Dawn of fantasy will have its first expansion released this autumn. Going by the name of the Siegeworks expansion, the update will be completely free as a thanks to the community who are supporting the game.

The expansion will focus on PvP siege warfare with the introduction of territorial control and realm warfare,  and the game world will also expand with fifteen new NPC towns, new siege units, quests and gameplay options.