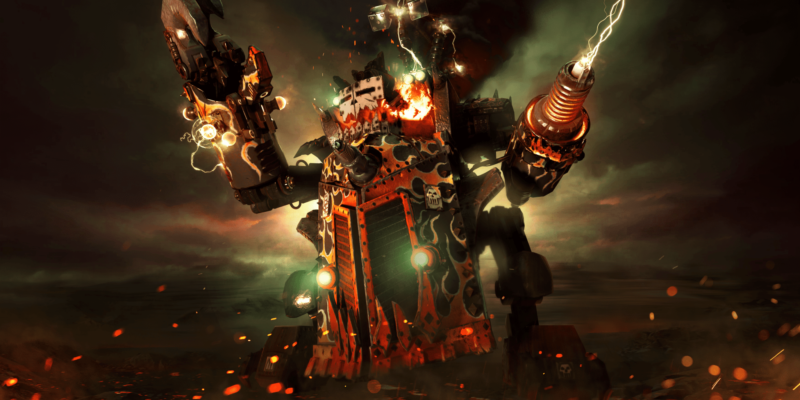 If you applied to be part of the Dawn of War 3 beta testing process then check your email.

Steam codes for the closed beta test have been sent out by Relic and can they be activated now. The download for this closed beta comes in at 18.1Gb.

The beta includes all three factions, the Space Marines, Eldar, and Orks. Also included are the Masters of War skins so pre-order customers can check them out in-game. According to the email a “selection of content from the full Dawn of War III game” will be available in this closed test.

Note that this is the closed beta test, the multiplayer open beta test will not start until 21 April starting at 10AM PST and ending on 24 April at 10AM PST.

Best get cracking with that download now, there are only three days to play this and having the game ready to launch would be a good idea.