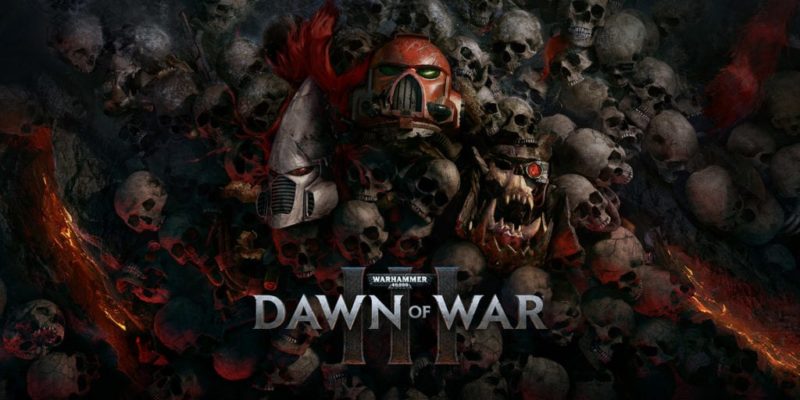 Today Relic’s Dawn of War 3 finally launches, it’s been a long time coming. If you’re eager to get stuck in, take note of the following unlock times which should cover all time zones.

This one unlocks globally at the same time which is good news. If for some reason you are not covered in the list below, check the Dawn of War 3 Steam page which will show the unlock time in your local time zone.

If you’re sitting on the fence and have not committed to picking up Dawn of War 3 yet, make sure you check out our full review which should cover everything you need to know. Peter sunk a load of hours in to complete the game so it’s thorough as always. He sums it up by saying:

“Relic reinvent Dawn of War once again, retaining many RTS staples and borrowing a little from their MOBA genre-cousins. It’s not a flawless mix, and the multiplayer contents are a bit lean; but distinctive factions, a solid campaign, and largely compatible mechanics give Dawn of War 3 a strong base of operations.”