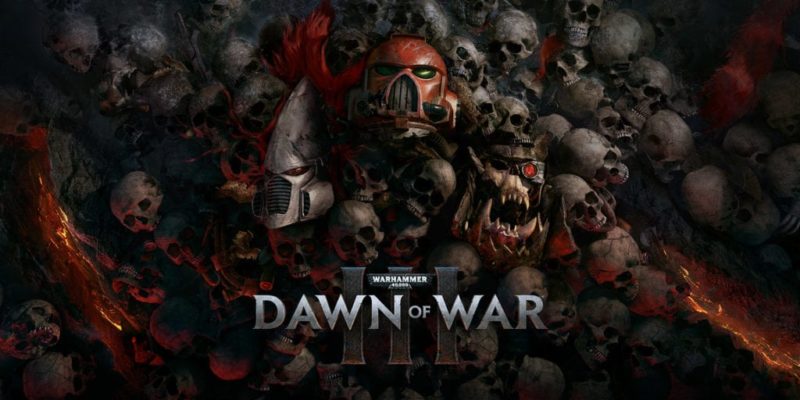 Dawn of War 3 from Relic was not a terrible game but it did raise a few eyebrows with some of the gameplay changes such as the MOBA-like gameplay.

In a statement from Relic via SEGA to Eurogamer, it’s clear that the game’s sales were not as high as expected and Relic is now moving away from further development on the franchise.

“While Dawn of War 3 has a dedicated player base, it didn’t hit the targets we were expecting at launch, and it hasn’t performed the way we had hoped since”, said Relic. “When a game underperforms, plans need to change. With Dawn of War 3, we simply don’t have the foundation we need to produce major content.”

It was clear prior to release that Dawn of War 3 was moving in a different direction from the previous game which was a risky strategy. Despite the gameplay changes, the game wasn’t appalling. Peter summed up Dawn of War 3 in his review by saying, “Relic reinvent Dawn of War once again, retaining many RTS staples and borrowing a little from their MOBA genre-cousins. It’s not a flawless mix, and the multiplayer contents are a bit lean; but distinctive factions, a solid campaign, and largely compatible mechanics give Dawn of War 3 a strong base of operations.”

It’s clear now that Relic is moving on adding that they are, “shifting focus to other projects”.

DONTNOD to release Vampyr in June