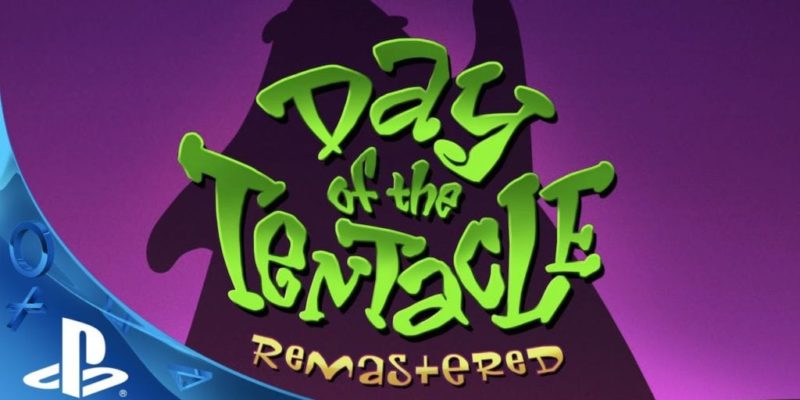 The popular adventure was first released back in 2003 and was Tim Schaefer’s first game as project lead. It was an absolute classic and worthy follow-up to Ron Gilbert’s Maniac Mansion.

Paragon has some gameplay now, is confirmed as a MOBA

By Mike Straw48 mins ago
Hardware