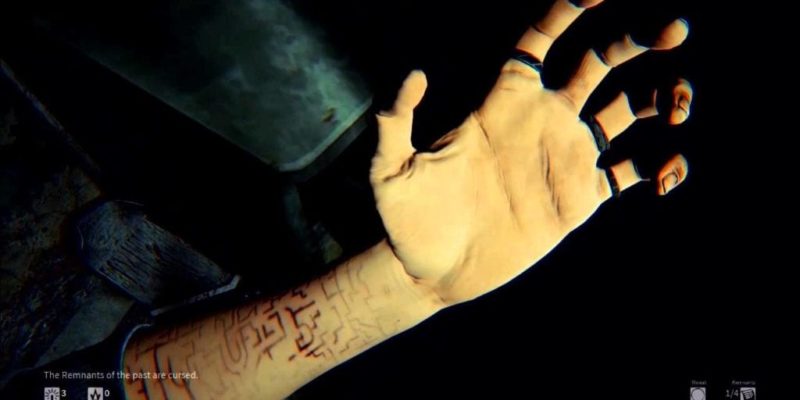 Why is it always an abandoned hospital or asylum? Why are there never any lights on? These are questions that only game developers can answer. One thing’s for sure it can make for some pretty scary gameplay.

Atlus and Zombie Studios have revealed that Daylight will be released on 29 April and pre-orders are being taken now for the PC version which is priced at $9.99 with 33% off.

In daylight you’ll be exploring an abandoned hospital which for some reason looks completely new with none of the usual dilapidation you’d expect. Out of curiosity, or stupidity, the game’s character decides to find out what’s going on. This is probably not a game you’ll want to play in the dark when the house is empty.

A new trailer featuring dark hallways, screams and stuff jumping out the shadows has also been released today.