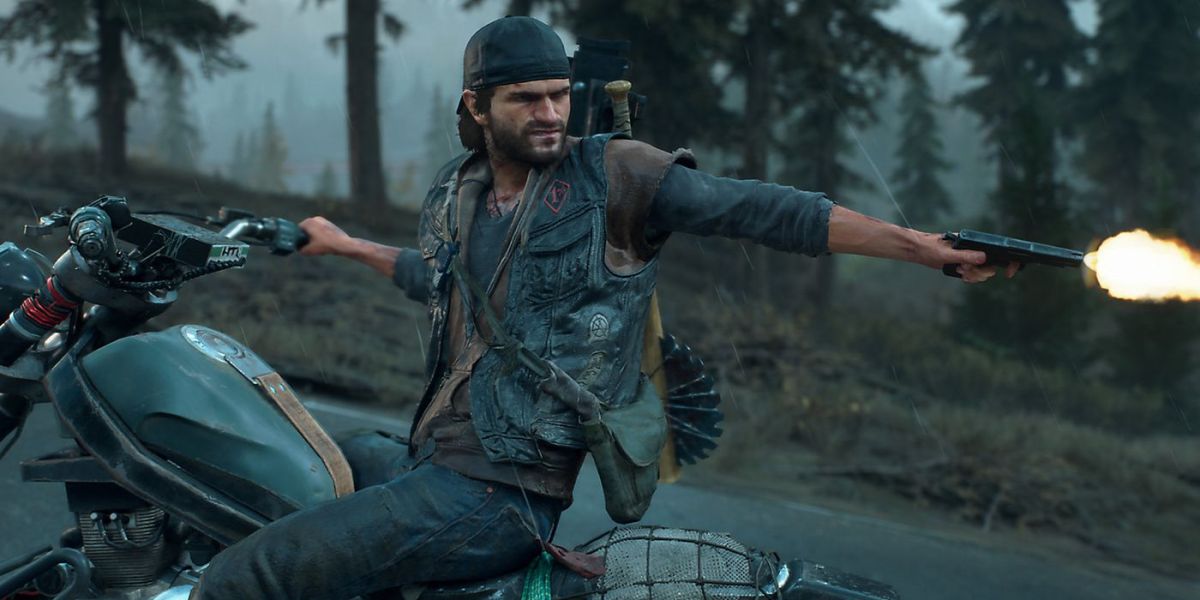 Back in 2020, Jeff Ross, director of the middlingly-received open-world zombie shooter Days Gone, left Bend Studio, the development team behind the game. He did so after Sony refrained from greenlighting a Days Gone sequel, a decision that the company seemed to have made partially due to the game’s underwhelming critical performance. The game still sold well, according to Ross, selling more than 8 million units. Although Ross may have been disappointed by the decision at the time, he said in a recent discussion with the former God of War designer, David Jaffe, that he has “moved on” from it. And judging by the Days Gone director’s recent announcement that he has joined Tomb Raider developer Crystal Dynamics, he appears to have meant it.

Ross revealed this news in a tweet on April 5, which stated that he will serve as a Design Director for the studio. He didn’t share much else about his new role, but he did express excitement over the project he’ll work on, as well as the Crystal Dynamics team at large. Additionally, he encouraged aspiring developers to join Crystal Dynamics alongside him. He even went so far as to retweet a series of job openings that the studio posted the day before.

As of right now, the first project he plans to work on for the company remains unclear. Many speculate that he will become involved in the development of the next Tomb Raider installment, as Crystal Dynamics recently revealed as one of its first titles to utilize Unreal Engine 5. Some have also mentioned the possibility of Ross working on the new Perfect Dark project, which the studio apparently began to work on in the midst of a tumultuous development cycle.

Regardless of what the Days Gone director has in the pipeline, hopefully he can take advantage of his new role at Crystal Dynamics to make something truly special. 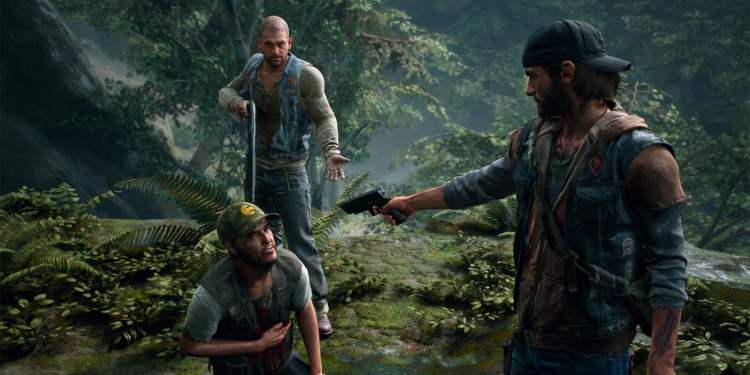