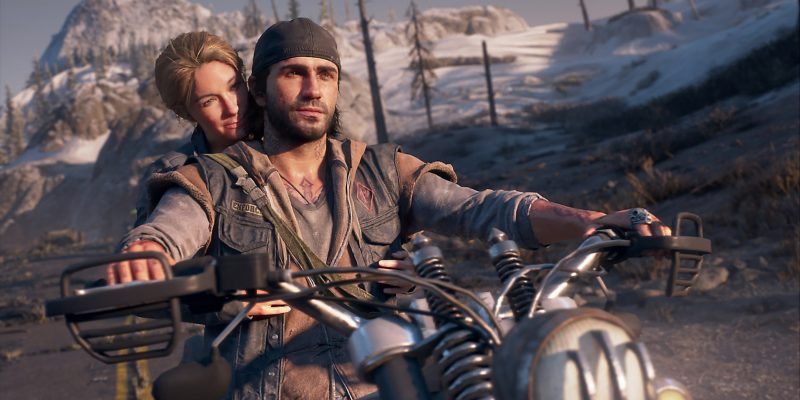 Sony has seen fit to grace the PC with yet another former PlayStation exclusive. Much like with Horizon Zero Dawn, it’s still not exactly bringing out the big guns. Sure, we can hope for Bloodborne, Spider-man, and God of War, but it looks as if the modern classics are going to stay close to Sony’s chest for the foreseeable future. Still, Days Gone is at least now on PC via Steam, bringing with it dozens of hours of open-world zombie-infested gameplay. But it also had a fairly mixed response when it originally launched. We can also play it with much better graphics and performance now, so the question stands: is Days Gone worth it?

Days Gone is a lot like Horizon Zero Dawn, honestly. Both are open-world, post-apocalyptic games which are focused on crafting, repairs, and mixtures of stealth and vulnerable action. While Days Gone has better acting and infinitely superior cutscene animations, it’s also generic in ways that HZD never stooped to, even when it leaned heavily on its youth-adult novel setting and feel. Days Gone is very much a boilerplate Sony zombie game. If you plugged The Last of Us into HZD‘s structure, you’d get something similar.

You sneak around dreary, ruined locations while evading zombies. You search every nook and cranny for scrap and crafting ingredients. You even get into tense firefights with other human survivors, all while remaining dangerously low on ammo. And everything’s fine. The game itself is gorgeous, with detailed scenery, high-quality character models, and wonderful animations. This port is also a hell of a lot better than HZD‘s. I’ve only crashed once so far, and it was because I changed the graphics settings too many times while taking comparison pictures for our tech review. The game runs well, even if the initial load times are quite lengthy on an SSD. On that front, this port vastly exceeded my expectations. 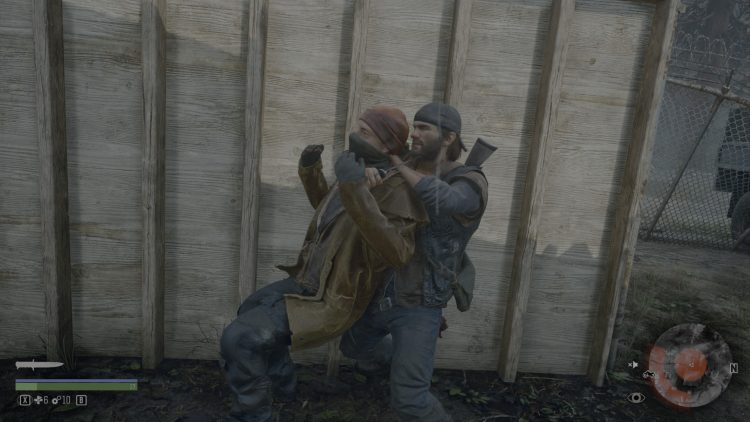 Unfortunately, my gameplay experience is very much in line with how people felt when Days Gone first came out. Everything’s just… fine. The stealth is solid, the shooting’s okay, the motorcycle gameplay is all right. It’s all fine. The human versus human stuff is much better than it is in HZD though, especially since the melee combat and the way enemies react to attacks is more believable and responsive. Of course, instead of the imaginative fights and careful strategies that fighting the robots in the aforementioned game required, Days Gone focuses on typical zombie stuff.

The game can get horribly aggravating, but there are plenty of resources to make healing items at least. But there are some surprising issues that are new to this port. For whatever reason, I can’t use the R2 button on any menus. This is a problem, because that’s the button you need to press to use a bandage, requiring me to hold my controller with one hand and finagle with my mouse and keyboard with the other. Similarly, I also can’t do a single thing on the mechanic menu. I can neither purchase nor equip upgrades to my bike. I can’t even get my gas refilled while on that menu.

I have no doubt that this will get fixed this week, but it’s annoying that certain aspects of the game just aren’t working as intended. Perhaps it’s just the early build I played, though. Regardless, Days Gone is a solid game with a PC port that would be great if it weren’t for the above issues. Anyone who likes AAA open-world games will find things to like here — even if it doesn’t have anything standout about it. You could easily do a lot worse. I personally wouldn’t pay $50 USD for it at launch, but the game is worth a play for open-world zombie fans. 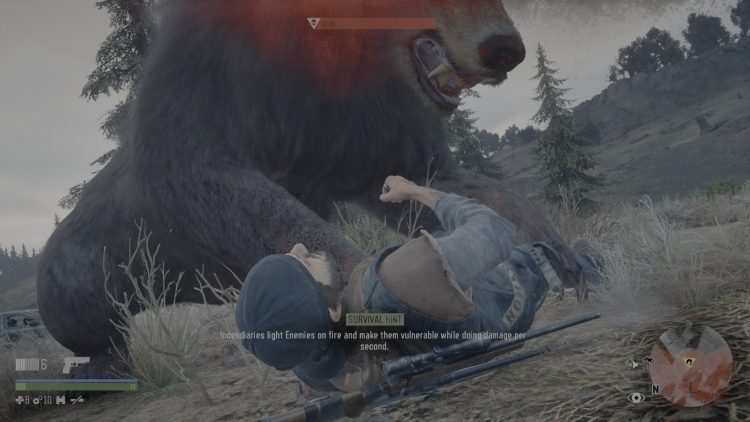 Maneater, SnowRunner, and seven others hit Xbox Game Pass for PC this month