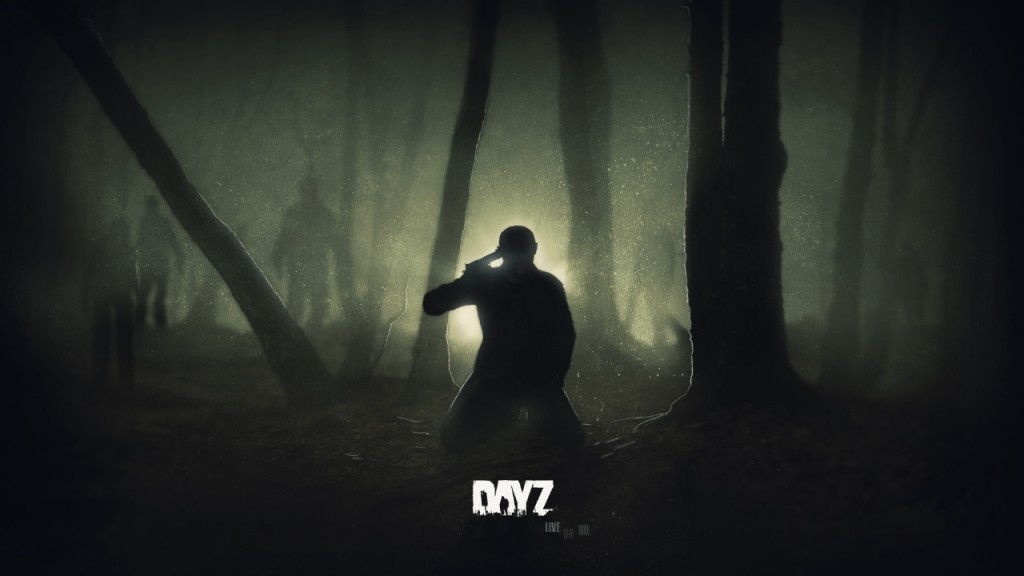 Don’t shoot yourself yet, it’s still on the way.

DayZ’s development team has laid out a “road map” of development, spanning the next year and a half. According to these meticulous plans that will absolutely definitely stay 100% on schedule like all DayZ-related things, the game will be out of Early Access in … the first half of 2016.

So, still quite a bit of waiting to do if you want to hang around for the “final release” build.

DayZ’s price will also be going up after the Steam Fall sale; increasing from $30.00 USD to $35.00 USD. This, they say, is “part of a gradual price change as we progress with the development.” Not unusual for Early Access projects. The final price, when the game leaves Early Access, will be $50.00 USD.

Here’s what’s planned for the next year or so. Assuming schedules don’t slip: 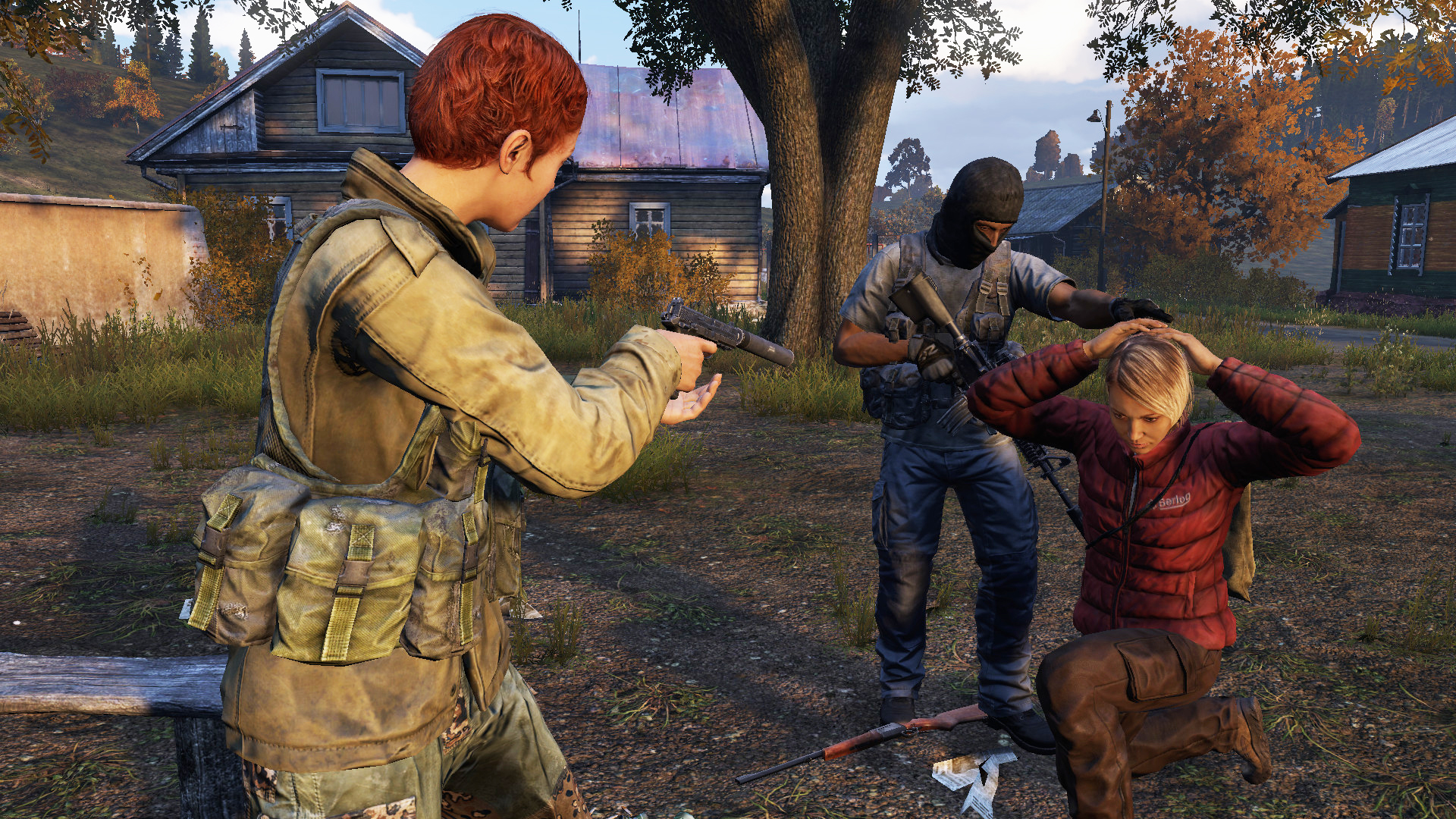 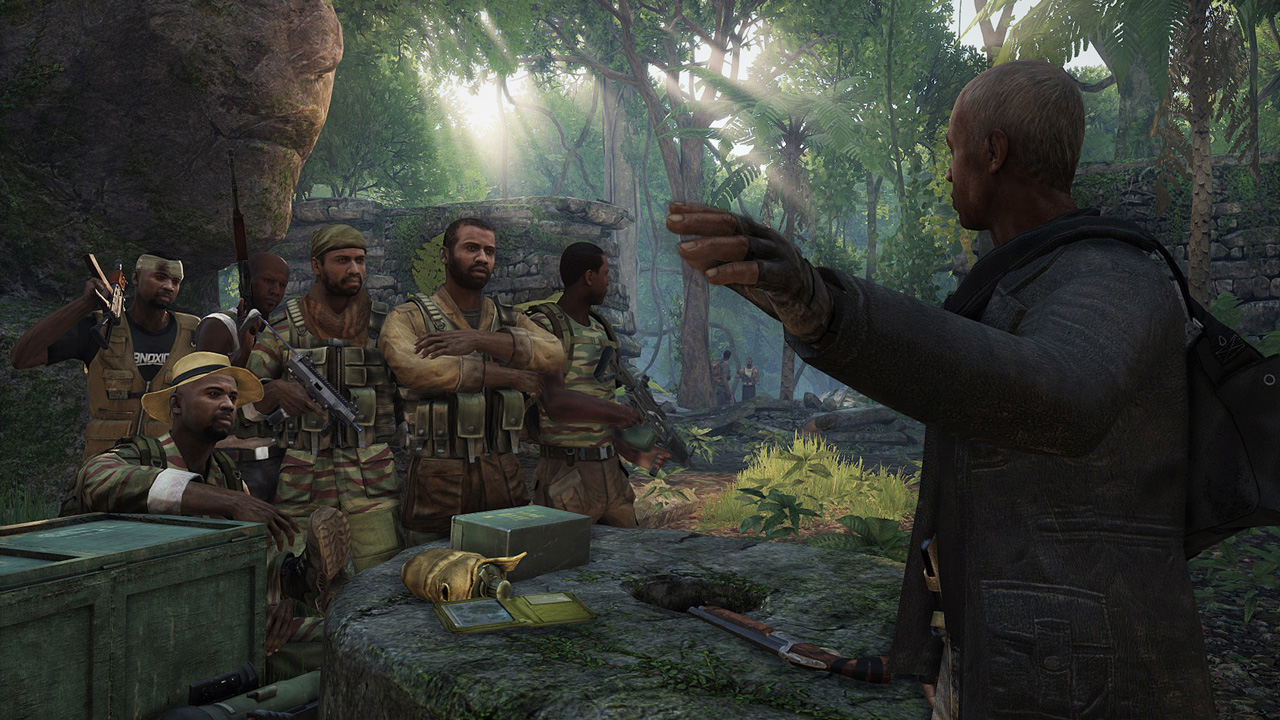 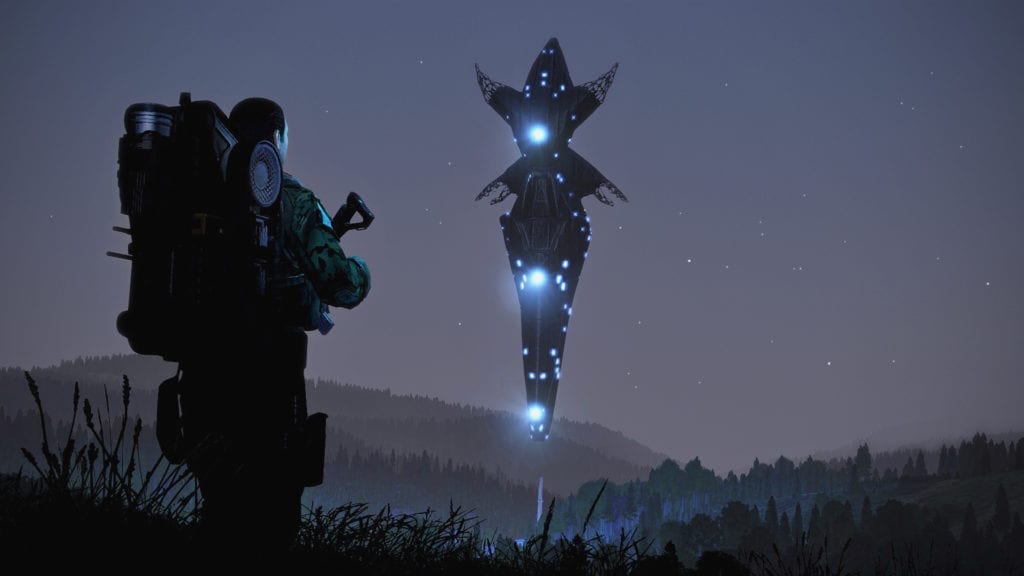 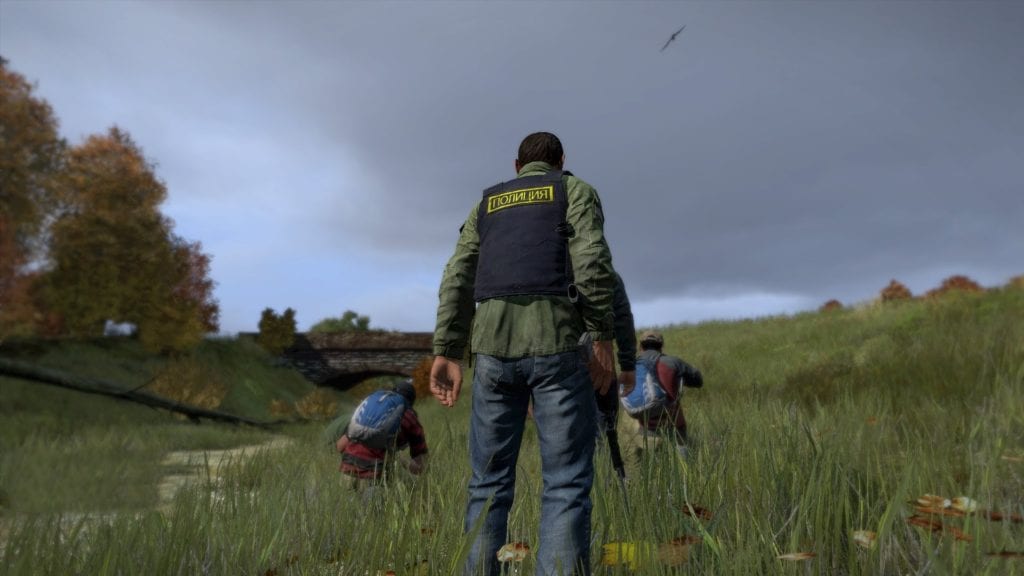 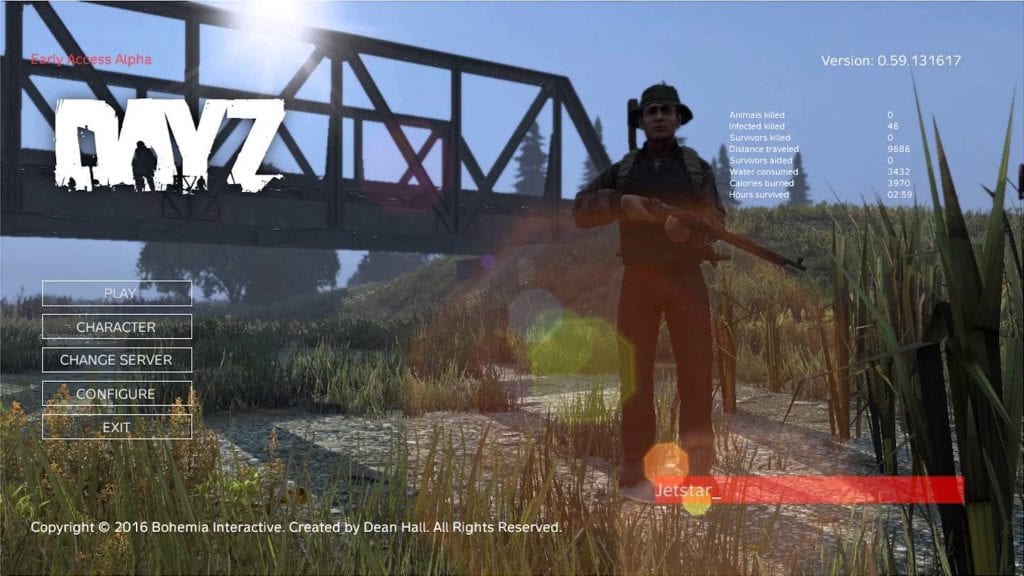 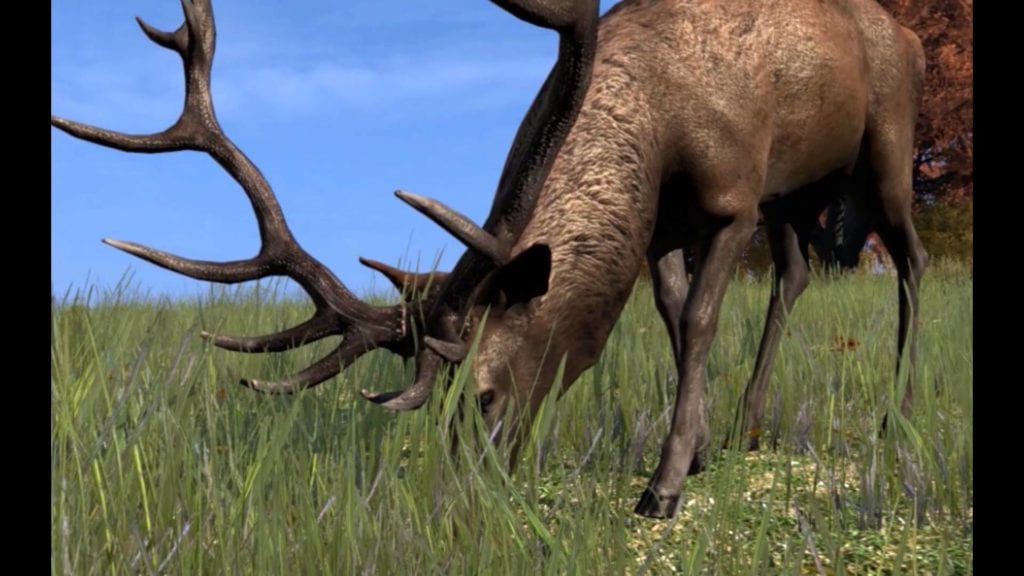 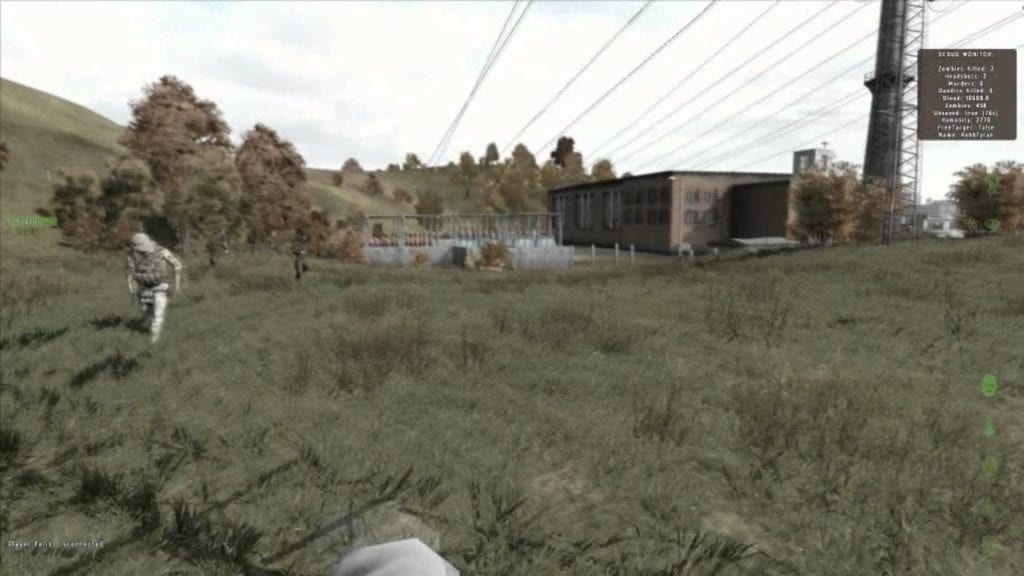 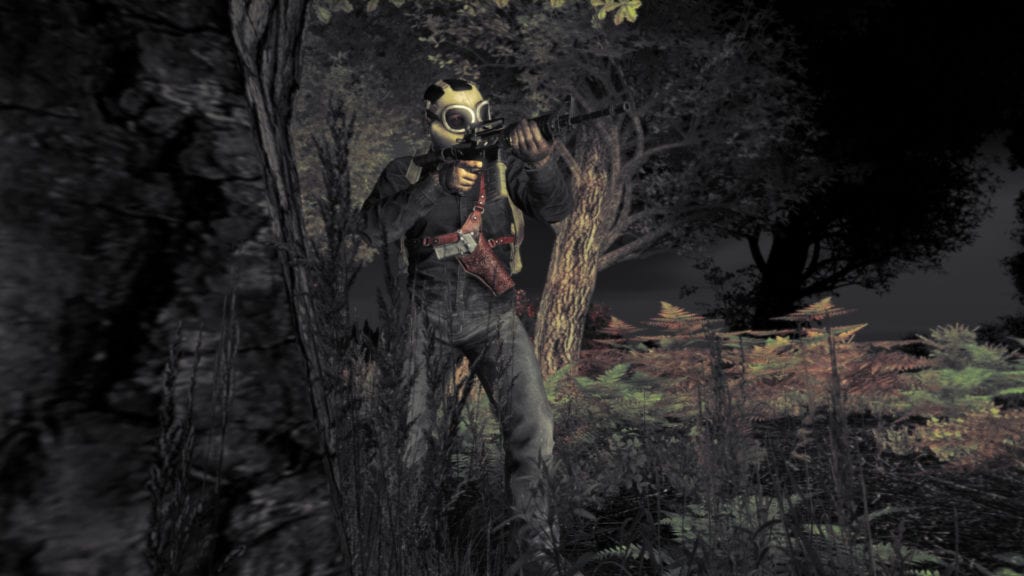 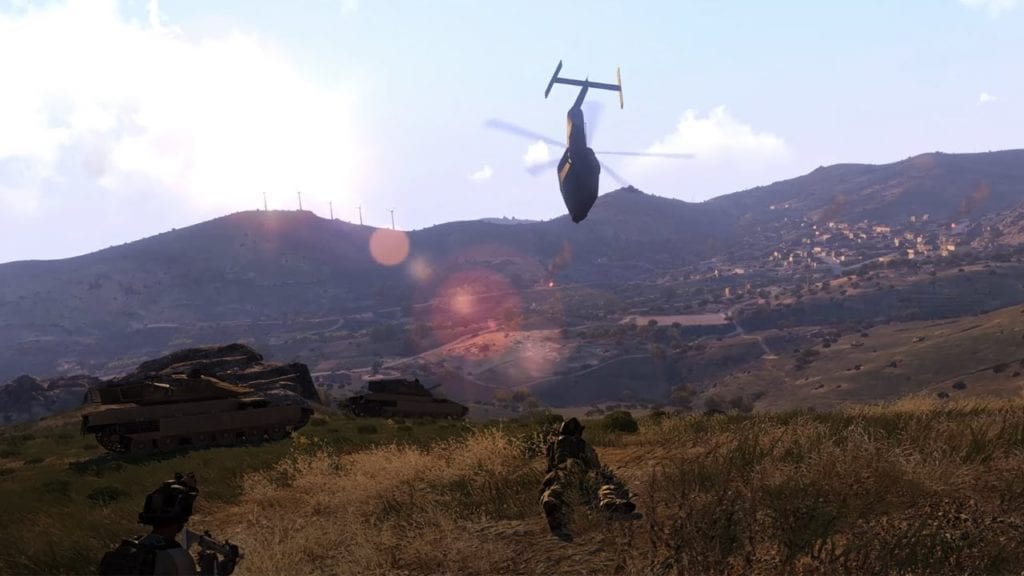 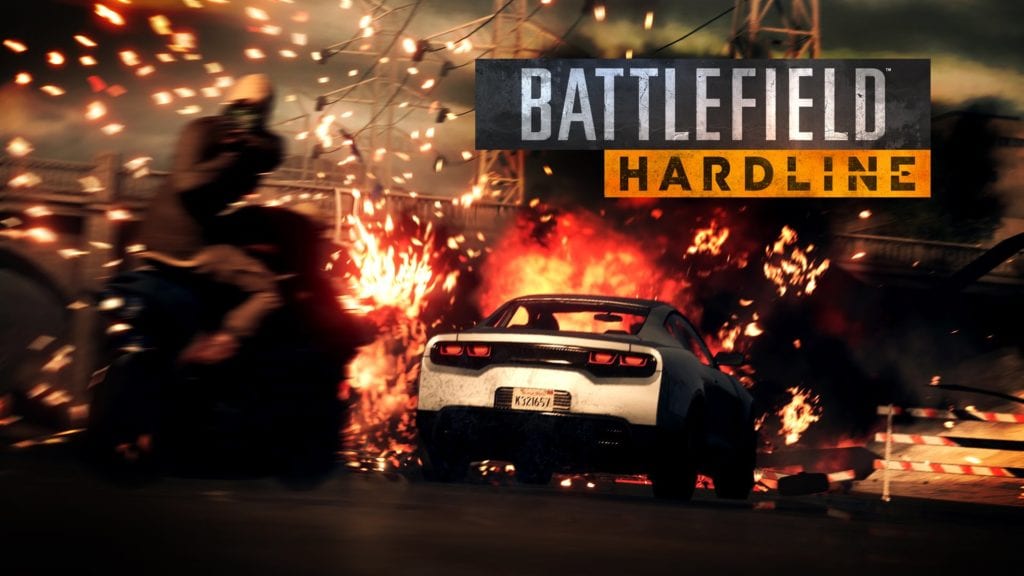