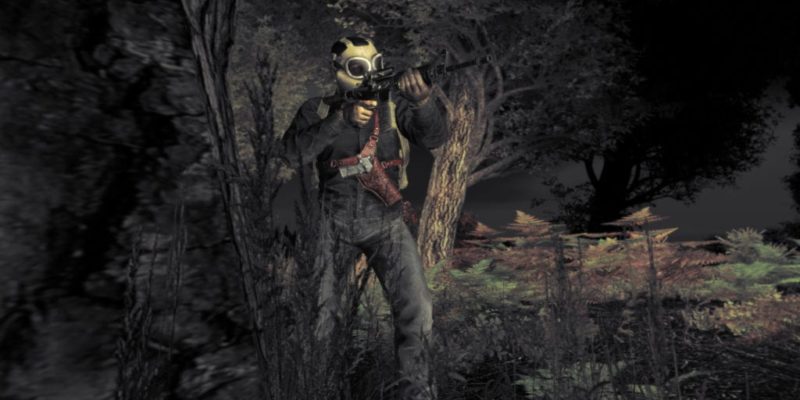 DayZ has just had its moment in the spotlight on the PC Gaming Show, with a bit of talk about what’s coming to the zombie survival game in the future.

I haven’t been following DayZ for quite some time, so forgive me if not all of this is new. Firstly: there will be a single-player mode, in case you really want to be the sole survivor of the zombie apocalypse. How this will impact that actual game itself – which relies a lot on the fear and uncertainty of what’s going to happen when you encounter another player – remains to be seen.

Secondly: Steam Workshop modding will appear, so you’ll be able to pick up and sort through mods for the game pretty easily.

Thirdly: server hosting tools will be coming, most likely when the game moves from alpha to beta. Host your own servers!

Finally: there are going to be three new vehicles added.

That’s your lot, lovelies. Nonetheless, that’s not a bad set of announcements if those are, indeed, all new.

No Man’s Sky officially confirmed for the PC