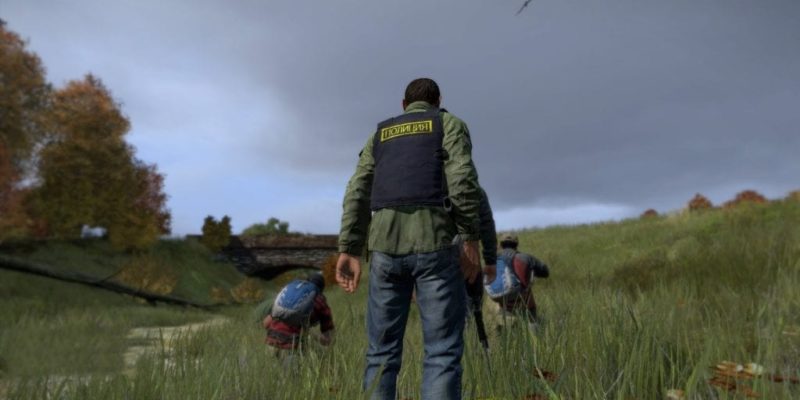 It’s been so long since DayZ first appeared. It was four years ago that the Early Access version made its debut on Steam and it’s still not done. That said, there is light at the end of the tunnel.

The development team has posted a very lengthy blog update which even the dev team says could be “frustrating to read”. To break it down, the planned 0.63 update for the game which paves the way for release is not going to make it this year. This comment on the update sums it up:

“We do understand that all you guys want is to play 0.63 – and while it would be possible to have some Experimental 0.63 release this year that would be relatively stable and enjoyable for a short period of time, just releasing something is not a viable approach this time around. Both 0.63 Experimental and 0.63 Stable (= BETA) are key releases for us, as they are the last steps before we leave Early Access.

There is some good news, Bohemia Interactive has outlined some of the future plans such as firing from vehicles, barricading, single track vehicles, and more. Some of this will come with the 1.0 release and some after 1.0 arrives. To conclude:

“Rest assured, DayZ is not a done deal after BETA and 1.0. As I mentioned above, DayZ is a game AND a platform, and we intend on keeping DayZ alive for as long as it’s viable (take a look at our Arma 3 example – splendid 4 years of post-launch development and support!). We also have some fantastic opportunities ready for the modding community.”

The full update can be read on the official site and it’s quite detailed highlighting some of the features planned and the blockers that have prevented the 0.63 release.

DOOM VFR can be played on the Oculus Rift