If it’s a bright and rosy future you’re looking for in a video game… well, uh, DayZ doesn’t necessarily have it. But there is some great new territory to cover with a new expansion, which is available today. The debut DLC for the hit game is a map called Livonia. It’s the second official map for the game, following the popular Chernarus area, and is available for PC and consoles alike. 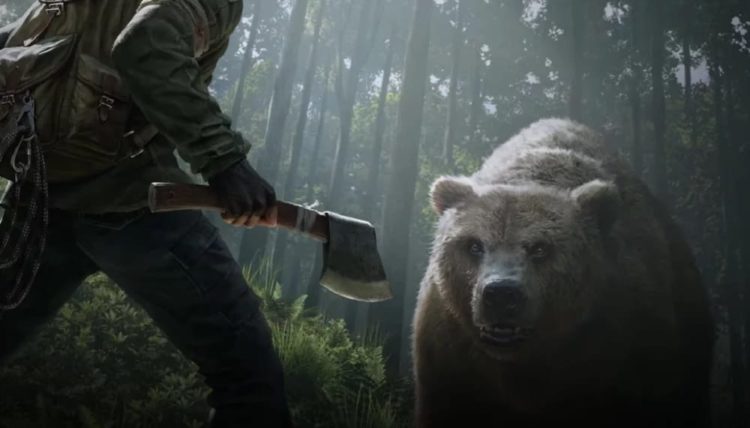 So what does Livonia provide in DayZ?

There’s a lot of room with this map. It covers approximately 163 km of terrain, with various landscapes, forests, and dilapidated structures to explore. It’s basically the post-apocalyptic playground that hardcore DayZ players have come to expect — and there’s a lot of room for battle.

Along with the sprawling map, players will also have to deal with changing weather conditions. Surviving out in the cold isn’t as easy as one might think it is.

Bohemia Interactive brings this new map alongside the rest of version 1.06. With it, there are a number of weapons that join the fray, along with various attachments. Players can also partake in fishing, deal with bears, master their throwing techniques with improvements, and much more. The update should apply automatically the next time you start the game.

As for the DLC, there is one of two ways to get it. The Livonia Bundle is available for those that already own the core DayZ game. It also contains the ARMA 3 Contact expansion to boot. Then there’s the DayZ bundle, which includes the game and the expansion right off the bat.

What’s more, the game is currently on sale for 30 percent off, according to its Steam listing. It’s a good opportunity to get either the core game or the expansion or both. Head on over and join the apocalypse for the holidays!

Halo: Reach PC technical review – Reaching for the stars but not quite getting there