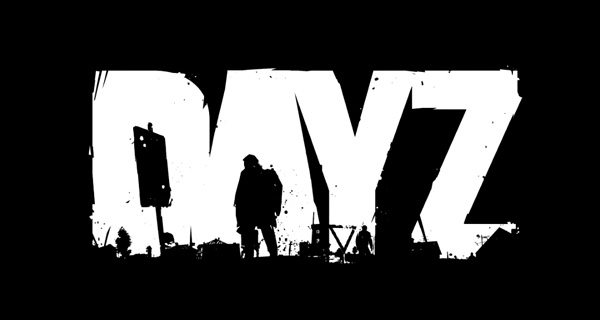 The latest updates to DayZ have now landed on the stable servers and there’s more content included.

Even though Gamescom is currently taking place and everyone’s extremely busy with that, let’s not forget DayZ because the latest update (0.48.124737)has landed on the stable servers. The new additions include the two new villages of Sinistok and Vavilovo, more craftable items, new gear, new animations, and even a WWII monument. There is of course the usual round of fixes for graphics, animations and loot.

PC gamers were not exactly pleased to find out that DayZ is coming to the PS4 this week but as Dean Hall says, it’s apparently a ‘win, win’ for the PC version. We shall see, but still good to see more updates being pushed live with new content. Just need those damn vehicles now.

KNOWN ISSUES:
Player is unable to attack with any weapon under certain circumstances
Character freezes for a few seconds after throwing an item under certain angle
Players experience desync when engaged in melee combat while their network bubbles overlap
Random throwing of items
Ladders can’t be used after hit by a grenade explosion
Player is stuck in building after reconnect
Player cannot respawn properly after drowning
When restrained while unconscious player stays restrained until he reconnects
Character goes prone after using drink all action on canteen
Random police car spawning doesn’t work properly. Cars are not visible, loot is there though.