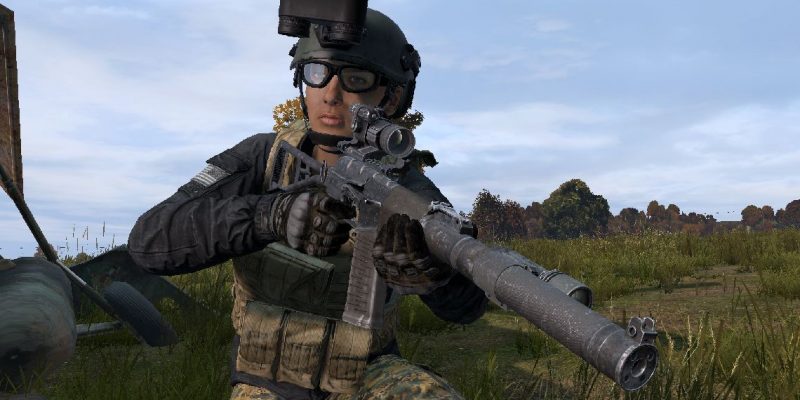 The survival game DayZ has certainly come a long way. From its days as a mod to the gradual transformation into a full-fledged game, it is safe to say that DayZ has made leaps and bounds over the years since its 2013 debut. Eight years on, DayZ is finally getting its first update of 2021 with patch 1.11. Just as Bohemia Interactive had warned fans a month ago, the new update will be wiping the official servers. This means your precious character progression is all gone. However, it does come with some benefits.

DayZ update 1.11 implements plenty of bug fixes and stability tweaks. Headlining the fixes is an improvement to collision in the game. Now if you happen to go up close and personal with the infected, you no longer need to worry about them clipping inside your character.

Exiting vehicles in DayZ has also proven tricky in the past, sometimes teleporting players onto the roofs instead of getting out normally. The new update will now keep you exactly where you should be when leaving the vehicles.

Bohemia Interactive has also taken a look at sea fishing, and players should no longer be interrupted. Horticulture as a whole has been improved as part of the DayZ 1.11 update as well. 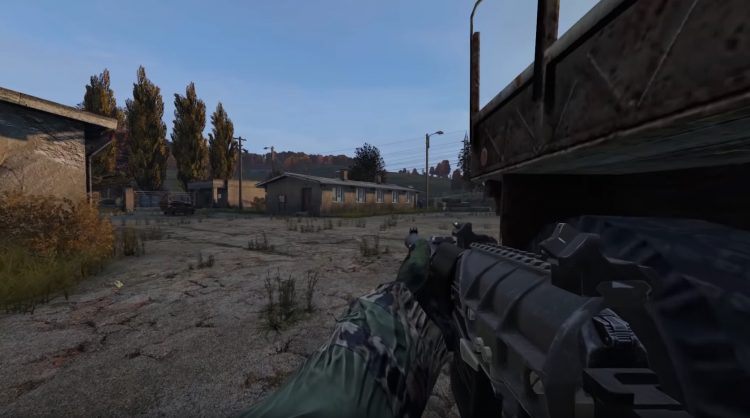 Other areas that have seen fixes include area damage triggers, which includes barb wires and fireplaces. You should no longer receive any damage when moving out of those trigger areas. Barb wires will no longer dismantle fences or watchtowers from the outside, while the heat range for the fireplace has been extended. You can now get warm without fear of burning yourself.

Both the Chernarus and Livonia maps have also been tweaked in terms of available ammo and magazines. Instead of saturation of ammo, there will be a nice balance between weapons and ammo. A new SVAL rifle can be found at helicopter crash sites as well.

Be sure to go over the extensive update notes for DayZ 1.11. An informed survivor tends to stay alive much longer.