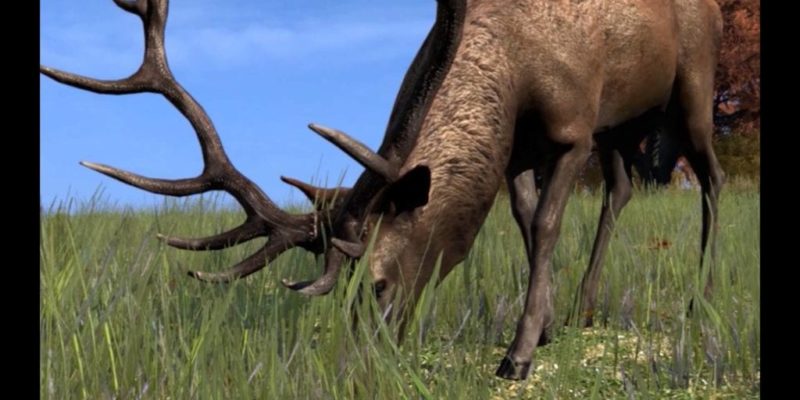 One of the more notable additions will be the introduction of predatory animals. A video has been released which shows a cowardly hunter stalking some peaceful deer only to get spooked by a pack of hunting wolves. Go wolves!

The update also covers hunting mechanics and talks a little bit about tracking prey in the wild by following paw prints, blood trails and even stomped grass. The same mechanics also work for tracking humans who may also leave trails.