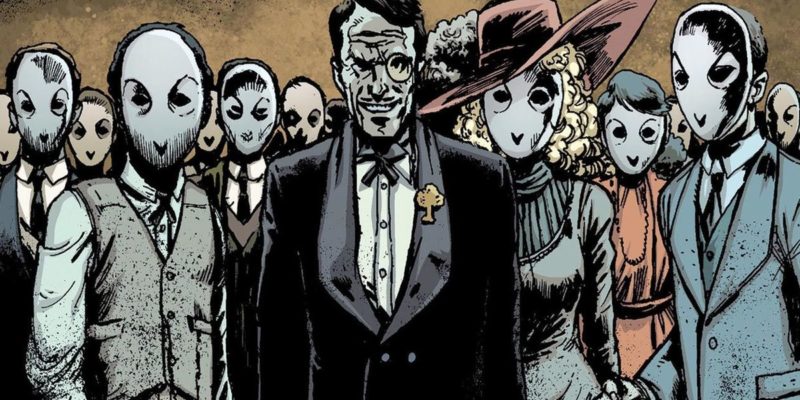 Today some pretty big news hit the comic book and superhero world, as we got a schedule for next week’s DC Fandome event. For those that don’t know, Fandome is DC’s substitute for San Diego Comic-Con this year, as that event was canceled, along with everything else, due to the pandemic. DC is putting its full force behind this event with big news, trailers, and announcements for TV, film, comics, and of course, games.

We already knew that Rocksteady Studios was set to announce their new Suicide Squad game. Thanks to this schedule, we now know that the official title will be ”Suicide Squad: Kill the Justice League.” This is further substantiated by the reports about associated website domain names found last month. The Suicide Squad panel will take place at 8 PM ET and last for only 20 minutes.

The panel will also be hosted by Will Arnett. Arnett has voiced Batman before in other projects like The Lego Batman Movie, but has no connection to the Suicide Squad. Given Arnett’s comedic take on the character, it seems unlikely he would voice the Dark Knight for the game. However, I wouldn’t put him past playing Deadshot or another similar character. Likewise, he could just be hosting the panel and have nothing to do with the actual project. 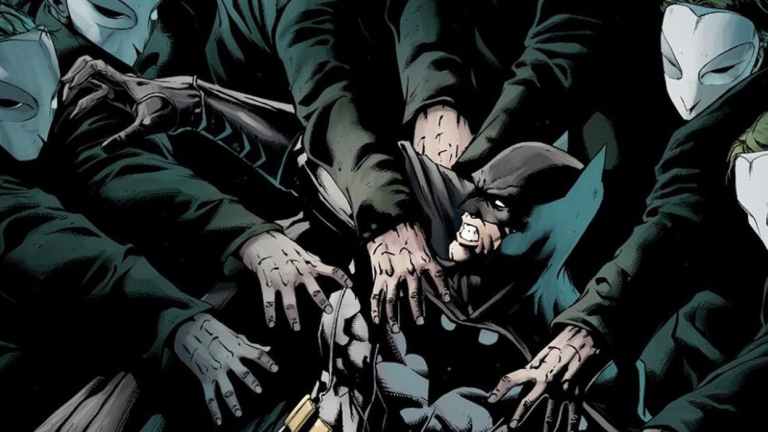 Talon would be the coolest boss fight

The biggest game news to come from this schedule reveal is the panel set for 1:30 PM ET. The panel is simply titled “Warner Bros. Games Montreal Announcement,” and is also set for a 20 minute duration. We’ve known WB Montreal has been working on a DC game for quite some time. Additionally, they have sporadically posted tweets with mysterious symbols for several months now. Fans worked hard to  decipher the references, and signs point to The Court of Owls.

The Court of Owls storyline was the first story penned by now famous Batman writer Scott Snyder way back in 2011 with the start of the New 52. For those who don’t know, it was another short-lived attempt by DC to relaunch their comics universe. Not much from the New 52 stuck around, but the Court was one of the exceptions. It was an amazing, well-told story that introduced a brand new group of villains for Batman to tangle with. Since its debut, the Court has additionally shown up in the DC animated film, Batman vs. Robin.

This storyline would make for a fantastic game set in the Arkham universe and many fans, myself included, would love to see this happen. Now keep in mind these are all still rumors, but between this news for Fandome and the aforementioned tweets, it would be surprising if the reveal was for anything else. Not to mention incredibly disappointing. WB Montreal also developed Batman: Arkham Origins, so if this is anything else, it will be a total surprise. The rumored title for this new game is ”Batman: Arkham Legacy.” Considering the story of the Court of Owls, this title makes further sense.

DC Fandome starts next week on Saturday, August 22 at 1 PM ET and will last for 24 hours straight.