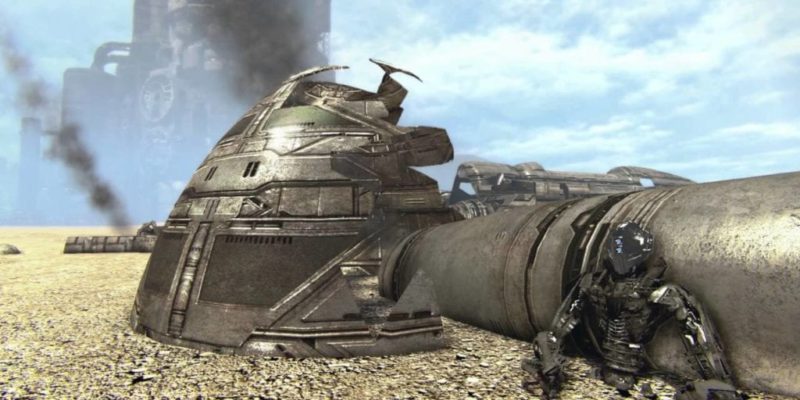 Creators of Solarix, Pulsetense Games, are back with a new release called De-Void.

Described as a “meditative first-person adventure game”, players will take on the role of Elizabeth Woolgather who is sent to a remote remote space station to unravel a mystery surrounding the disappearance of a remote space colony crew.

“De-Void is our second title and reflects everything we love about video games”, commented Baris Tarimcioglu, CEO of Pulseteanse Game. With the help of the gaming community, we learnt so much from our first game, Solarix. Whilst De-Void is a different genre of game, it incorporates all the lessons learned. The result something we think is very special”.

A quick teaser trailer has also been released and we’ll be keeping a close eye on the game’s development. A Steam page is also now online.

Dead Rising 4 may come to Steam after all