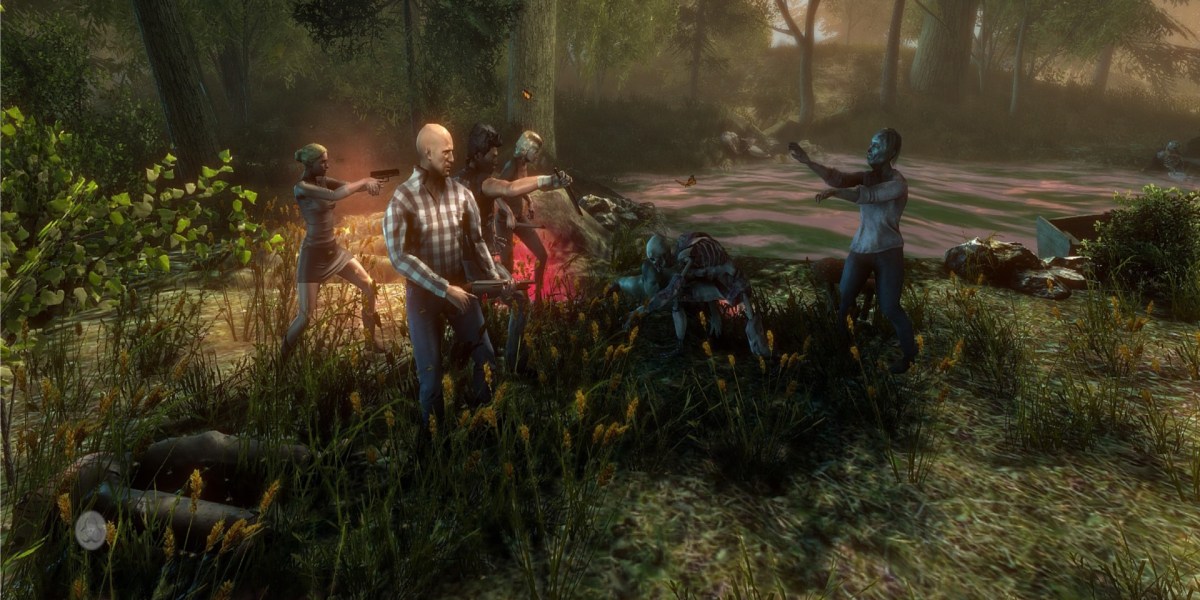 I played the original Dead Age when it became available for mobiles back in 2017, and I thought that the game was a decent way to pass the time. Now, the sequel Dead Age 2, from developer Silent Dreams and publisher Headup, has been released in Early Access.

I never truly followed the original Dead Age‘s story. I mean, there’s a zombie apocalypse and you had to survive. There wasn’t much more to it than that.

Dead Age 2 follows a similar concept, and you even get to encounter some of the previous game’s characters. The undead are still mucking about, the wilderness is still overrun with feral beasts, and scavengers are still looking for a fight. It’s up to our new protagonist — by default, the guy’s name is Jason (hurray) — to meet new allies, befriend various factions, and battle countless hostiles in an unforgiving world. 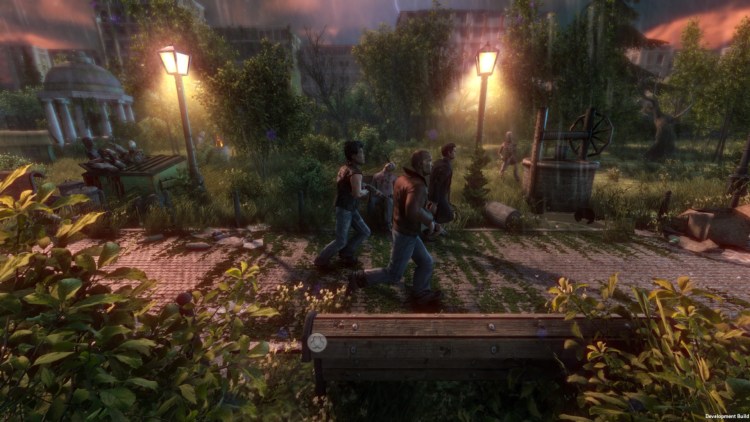 Of course, your primary means of survival will come from scrounging supplies. Dead Age 2‘s map shows various nodes that you can travel to, many of which have resources such as food, water, construction supplies, and the like. Naturally, many will also have a slew of enemies.

This is the first odd thing I noticed about Dead Age 2. For one thing, the game does tell you via a tooltip that you should only expect a low-risk battle. Then, you’re suddenly fighting a dozen foes (undead or otherwise). 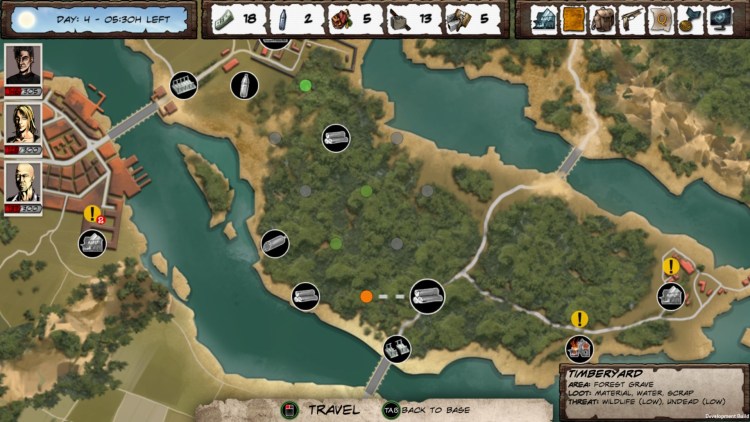 Combat in Dead Age 2 is turn-based and your team will be arrayed against baddies on the opposite side. It’s fairly simple as well, with a fixed turn order system and only the front and back rows to consider. Still, I have some misgivings. For instance, characters are automatically positioned in the back row, so zombies on the opposite side can’t be meleed even if they’re in the front row unless you switch positions. Conversely, those front-row Zeds can just happily bite your back-row teammates.

Additionally, you’ll end up scratching your head when it comes to the game’s accuracy mechanic. Enemies tend to land crits fairly often; there are even those that attack from a distance by spitting vile goo (which hits your squad with alarming ease). Meanwhile, your characters might only graze their targets or do measly damage to those that have been downed or incapacitated. 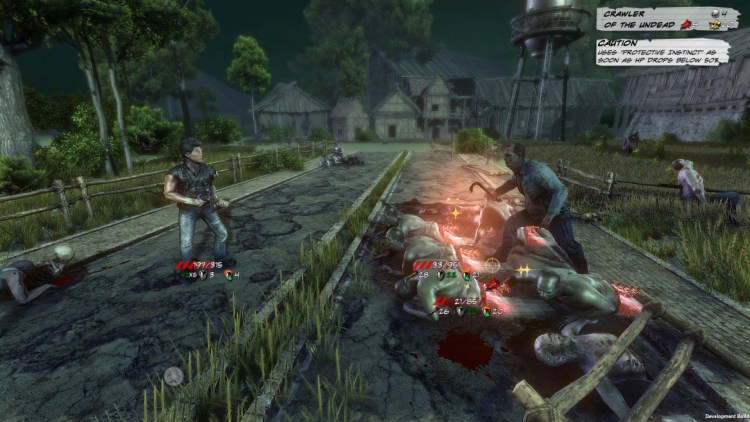 Base building and progression

There are other concepts to test such as managing your base with the supplies you’ve collected. Upgrading sections of your base offers new crafting selections, bonus healing, sidequests, and other quirks.

This is easily the most engaging aspect of Dead Age 2 — having the strategic freedom to turn your HQ into a fortress. Sadly, it does take a while due to paltry supplies combined with numerous encounters in countless nodes. 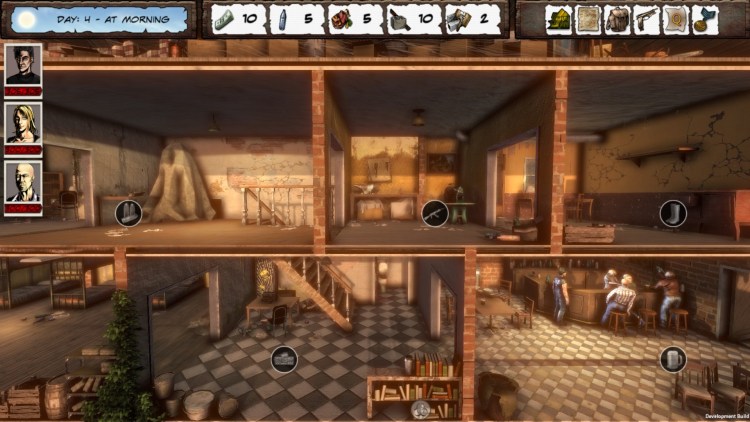 Unfortunately, a few things about the progression system seem amiss such as the quests tab. It does note your objectives, but, oftentimes, you’d need to switch to another tab (ie. items) or head to another section of your HQ (ie. if you’re asked to speak to a character).

A QOL improvement I can think of would be to simply allow this task to get completed (by clicking on an NPC’s portrait or a task’s icon) while your quest menu is open. It wouldn’t be an issue since you’re loafing in your HQ anyway. 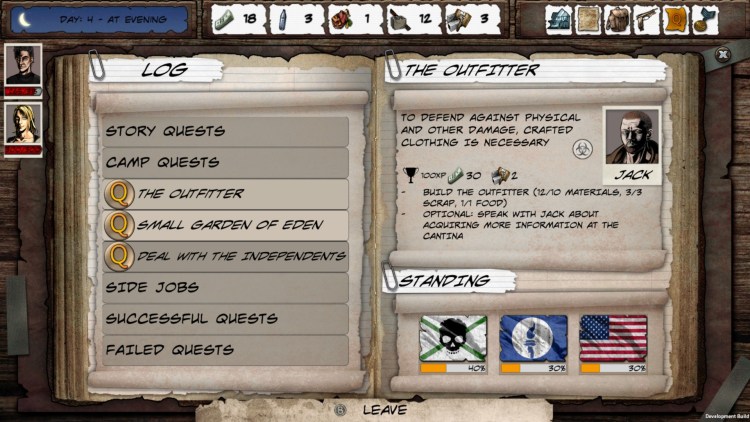 Speaking of quests, the dialogue system in Dead Age 2 needs a bit of work. That’s because, when speaking to characters, you can only advance conversations by clicking while your cursor is on the dialogue box.

You’ll realize that there are times when a choice pops up within that same dialogue box. If you accidentally advance the conversation, it’s possible to make a decision you’ll regret since an option is automatically selected. 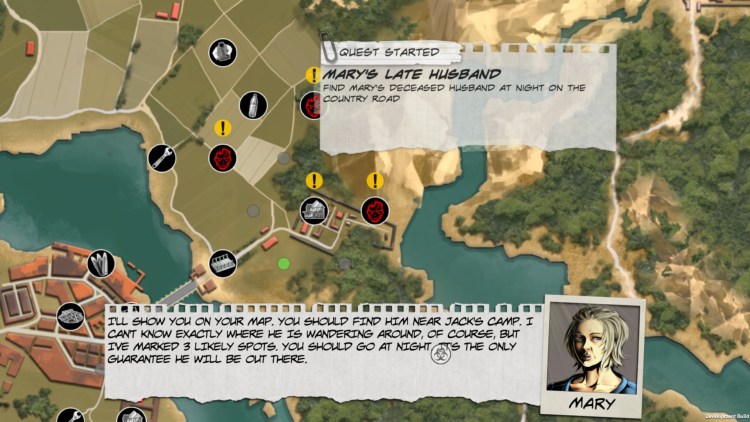 There’s also one more factor to address in Dead Age 2 and that’s RNG. Heck, even leveling up leads to boosts for random stats, so you can never truly tell whether your character gets HP or STR.

In the grander scheme of things, however, the randomness also leaves a lot to be desired especially when the game throws questionable challenges your way. For instance, during my second playthrough, I found two characters who wanted me to look for a cure (Zombex) since one of them is infected. Zombex costs $80 so I had to farm for some cash. Once I had the medicine and was making my way back to HQ, the other survivor got infected by an enemy’s attack.

That incident was so random and unexpected. One moment I was soaking attacks without issues, and the next I was told that a character would turn into one of the shambling corpses unless I also gave them Zombex. An all this while doing a quest to give a different character the same cure. 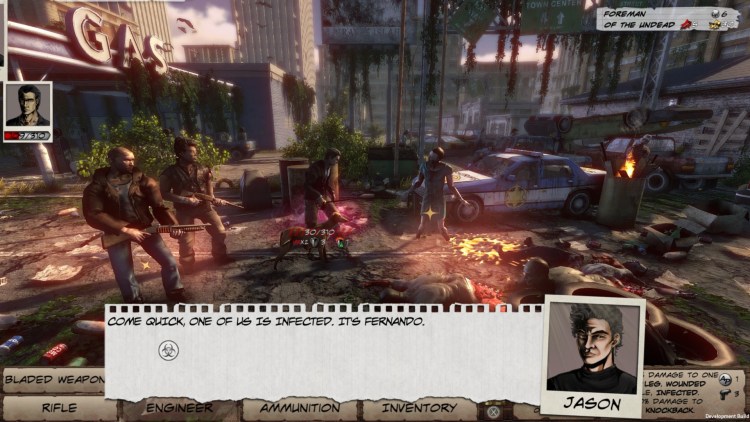 All of these qualms tend to sour the experience while playing Dead Age 2. Still, it’s worth knowing that these are challenges sent your way given that it’s a survival game with roguelike elements. If you do fail, you can always restart and choose more perks (via medals you’ve earned in your previous playthrough).

Now, all we need to do is wait for a few fixes (since it’s still an Early Access title). Maybe some balance changes, QOL improvements, and minor tweaks would make the overall experience not just challenging, but also uniquely engaging. I already like the base building system, but navigation, combat, and quests do need some fine-tuning. 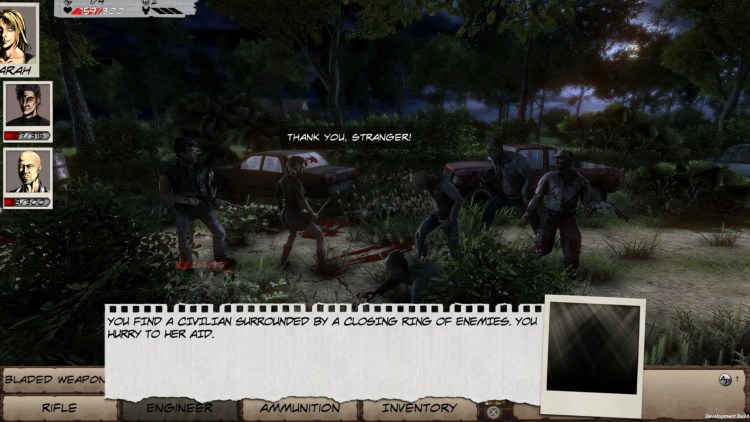 Dead Age 2 is available as part of Steam’s Early Access program. You can pick up the game for $17.99.

Microsoft Flight Simulator has its own marketplace, plus closed beta invites coming 7/23