Dead by Daylight is an asymmetrical survival horror game that has pits players against a collection of Hollywood’s most iconic killers. One player takes on the role of a brutal killer and the four other players must try and survive. The killer’s goal is to sacrifice as many of the survivors as possible. The survivors, on the other hand, need to find a way to escape before they’re caught and killed.

Thus far, players have battled against Freddy Kruger from Nightmare on Elm Street, Ghostface from Scream, and most recently the Demogorgon from Stranger Things. In the latest trailer for Dead by Daylight, titled “Cursed Legacy,” we finally see the killer hinted at in the First Cut trailer from over a year ago.

The Dead by Daylight Cursed Legacy chapter tells the story of The Spirit’s ancestor, Yamaoka Kazan. The Spirit is one of the killers in the game, a controversial one that has polarized players. Thankfully, in the November update, Behaviour Digital made some changes to The Spirit, so she should now be less frustrating to play against.

Back to Yamaoka Kazan. Also known as The Oni, Kazan is a wrathful samurai that has drawn the Entity’s attention and, thus, Dead by Daylight‘s latest killer. The Oni are demons from Japanese folklore. When a truly wicked human dies, they are transformed into an Oni to serve the ruler of Hell. But occasionally, as in the case with Kazan, when a person is so utterly evil and beyond redemption, they are transformed into an Oni on earth where they terrorize the living.

Also introduced in this chapter is a new survivor, Kimura Yui. She’s a vigilante street racer who has found herself trapped in the Entity’s realm. 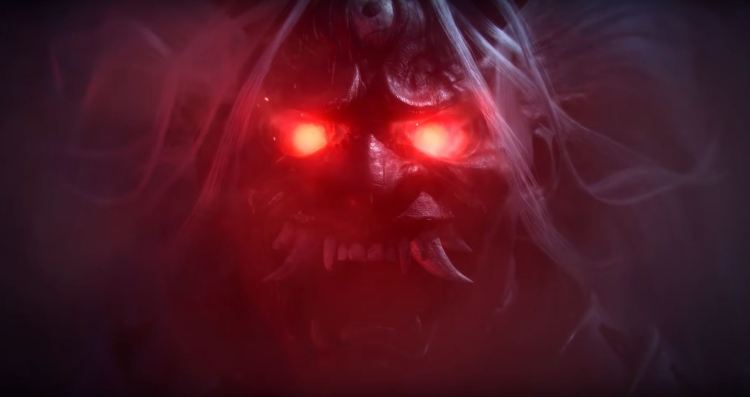 The Cursed Legacy chapter of Dead by Daylight will be coming out in December, but exactly when is unknown. For an extensive update on everything that is happening with Dead by Daylight, you can check out the November developer update on the game’s website.

Dead by Daylight and all of its DLC are available for PC via Steam.

Shenmue III guide – How to have plenty of cash early on

Final Fantasy XVI gets a release date and new trailer

Remnant II has been announced with a trailer

The Last of Us: Part I gets a release window on PC for next year