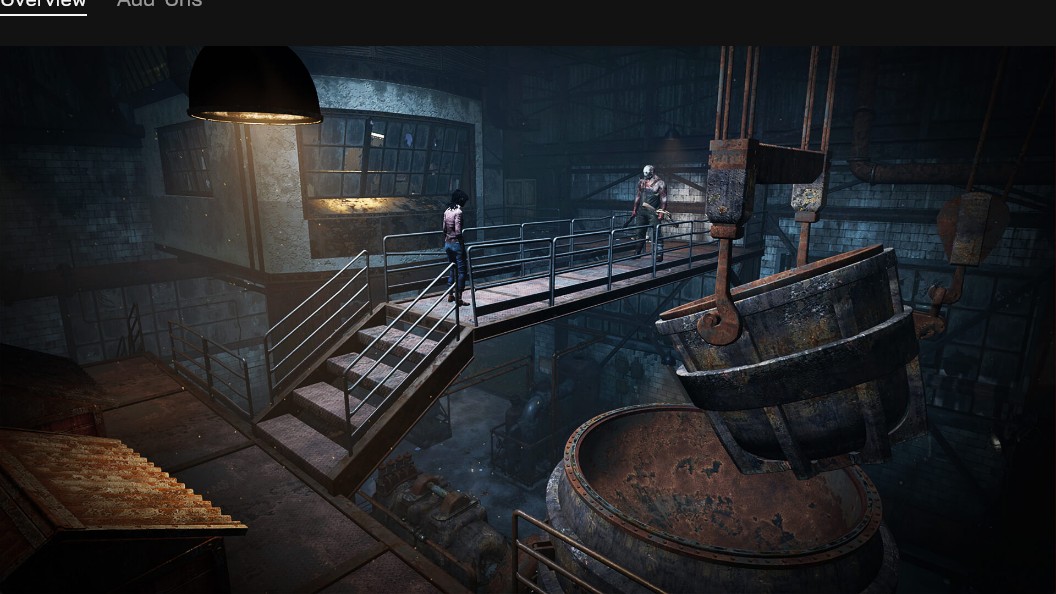 There’s no need to fear, fellow horror fans. No longer do you have to stare reluctantly at your wallet trying to decide whether or not you want to buy Dead by Daylight. That’s because the asymmetrical multiplayer horror game is now free on the Epic Games Store, as part of its weekly free games. Horror icons all converge in one neat package here, with killers like Freddy Krueger, Ghostface, and Pinhead. It’s a Halloween miracle.

If you don’t know what Dead by Daylight is, it’s a versus game pitting helpless “horror movie” survivors against deadly killers. Some of these killers are unique to Dead by Daylight, but often can be from famous horror properties such as A Nightmare on Elm Street or Scream. If you’re playing a survivor, the goal is to escape the killer by finding exits around the map. But if you’re a killer, well… it’s not rocket science.

Such sights to show you

Dead by Daylight isn’t the only free game this week on the Epic Games Store. There’s also while True: learn(), which is probably a title that appeals to some people. The game is about learning about machines, neural networks, data, and AI, but most importantly: a cat. In this game, you discover your cat is an expert at coding, so you and your cat set out to create a cat-to-human speech recognition system. My D in my high school computer science class has not properly prepared me for a game like this, but maybe you’ll fare better off than I would.

Next week, the Epic Games Store will be offering the games Godfall Challenger Edition and Prison Architect for sale, once Dead by Daylight and while True:learn() leaves the store. If you want to play either of the two games that are free now, make sure to download them before December 9 at 11 AM ET. 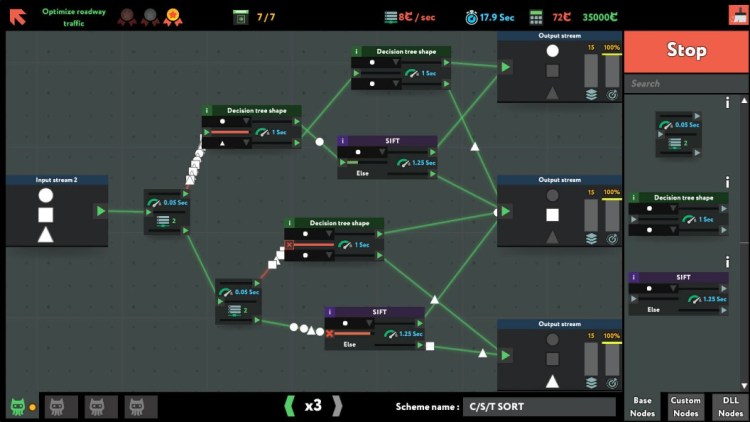