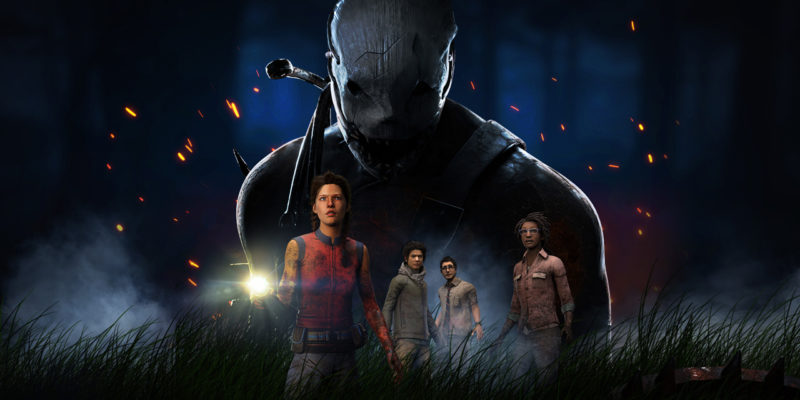 It has been four long years since Dead by Daylight brought asymmetrical horror to our screens. Continuing the celebration of the game’s fourth anniversary and beyond, developers Behaviour Interactive are still hard at work preparing more content for the game. Following the implementation of cross-play, next up is Dead by Daylight’s The Realm Beyond project. A visual overhaul of everything you see in the game, there will also be quality-of-life changes being implemented. If you were curious about what that will look like, the new trailer might just whet your appetite.

Fans can “expect big and impactful visual updates as part of Dead by Daylight’s The Realm Beyond” throughout the rest of 2020 and into 2021. Behaviour Interactive has promised that the game will continue to look and feel better than before. This will be helped by the regular content drops that are coming alongside scheduled updates.

Continuing into the fall of 2021, the first milestone for The Realm Beyond arrives on September 8. Both Springwood and the Yamaoka Estate will be seeing some major changes. More scares will certainly be served up with improved lighting, while each room in the levels is being spruced up to feel more unique. This extends beyond the visual representation. The team wants each room to have its own function. 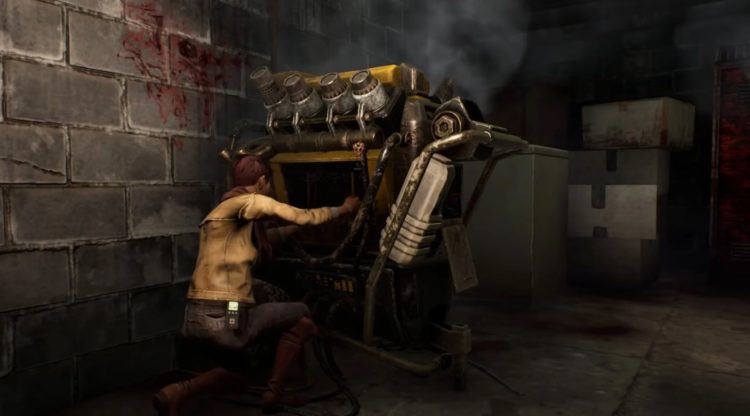 Being such a long project, it remains to be seen what other upgrades are coming to Dead by Daylight. We do know that cross-play functionality will be improved. Having a vibrant community will keep the game going, and fans will all benefit from that. There is little doubt that Dead by Daylight is popular, judging from the numbers. The Realm Beyond project will only improve the experience and bring the game to a whole new level. I cannot wait to see what other tricks the developers have up their sleeves.

Dead by Daylight is available now on PC, Google Stadia, and all other major consoles.