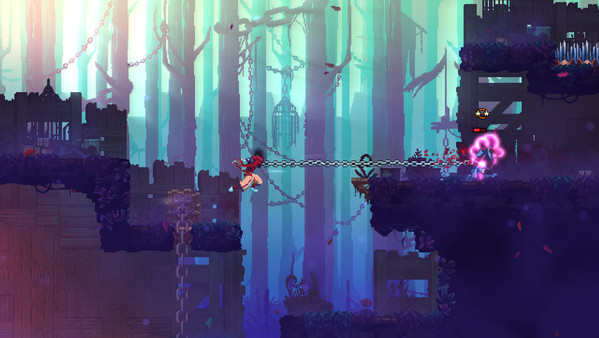 It wasn’t too long ago that Dead Cells had its last big set of changes, but update 24 is coming. New biomes, weapons, and the like have been consistently added, but there are many smaller updates as well. Much like most of the game’s updates, this one is available in the public alpha ahead of its integration into the default branch of the game. The update mostly focuses on item balancing and new rooms. Interestingly, though, multiple item binding is temporarily unavailable and will not be available in this alpha at all. But, it’ll return in custom mode alongside the update’s full release.

If you’re worried that your favorite items are all getting nerfed, that’s not what’s happening here. The team has taken Dead Cells‘ items that see less use and are buffing them to make them more useful. There are currently 88 item changes in effect, with only 20 of those being nerfs. The rest being buffs, so it’s hard to be worried by any of these changes. Players often ignore some of the older weapons, so they’ll receive the most noticeable improvements. That includes changes to mechanics, such as being able to consistently reflect grenades as expected.

Motion Twin has removed multiple item binding because players were getting a bit too cheesy with it, but we are going to have some new rooms to spice up playthroughs as well. Rooms have been added to both Fatal Falls and the Distillery to make them feel a bit more lively. Finally, there’s now room creation for modders, so they can easily (well, relatively) make their own rooms. If you want to opt into the alpha, simply select it under Betas in your Steam properties folder and let the update commence. Then, just cross your fingers and hope that your favorite whip is intact. The full list of patch notes can be found here. 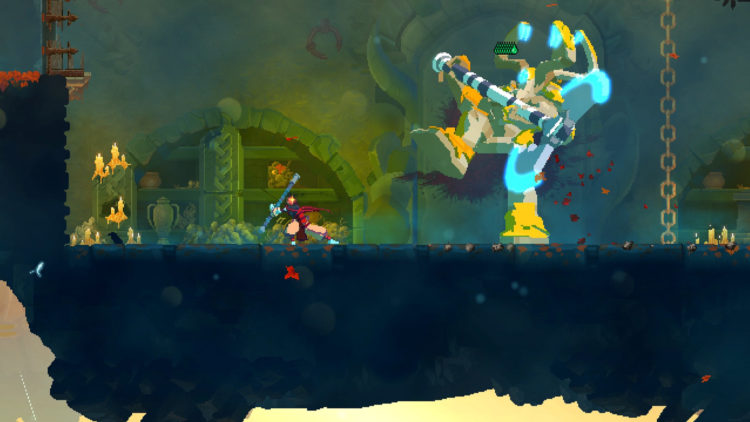 Dark-fantasy FPS Graven has its launch into Early Access today