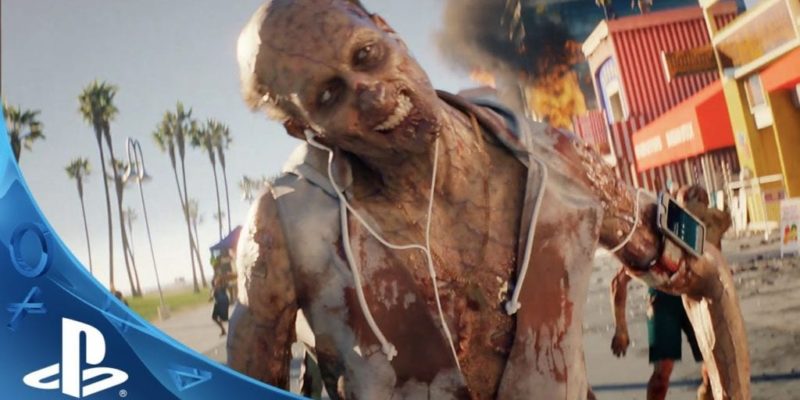 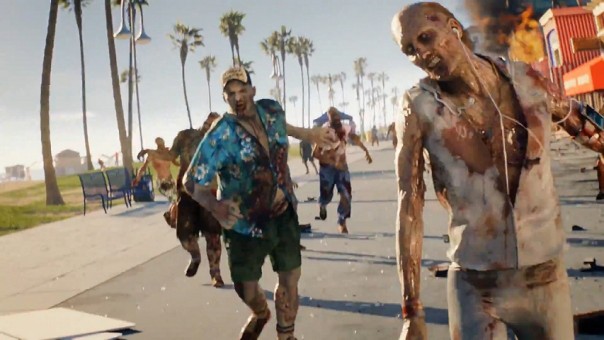 Remember the Dead Island trailer that had everyone going on about how amazing it was and how it made everybody cry and it was just full of pathos and heartbreak? Yeah, this trailer is absolutely nothing like it.

Sony’s E3 conference offered us a reveal for Dead Island 2, Deep Silver’s sequel to the first-person zombie-smasher. Said reveal is a CGI trailer to the tune of The Bomb by Pigeon John, and it doesn’t even attempt to be serious. It’s about a soon-to-be-zombie jogging along unaware of the undead chaos erupting behind him, until he finally turns… at which point a van smashes into him and a lot of the other zombies, and someone steals his shoes. Which, let’s face it, is probably closer to the game than the trailer for the first game was. It’s full of incredibly annoying characters, too, which I suspect will also be like the game.

The game itself is being developed by Yager Entertainment (they who did the excellent Spec Ops: The Line) and is set in California, a zombie-infested restricted zone.

I suspect we’ll be hearing more about Dead Island 2 later this year, and Dead Island 2 itself is due out in spring 2015. Excuse the slightly crappy screengrab above – it’s not the best trailer for screen captures – but you can see it in all its gory glory below.

Grim Fandango remake announced, but not for PC … yet