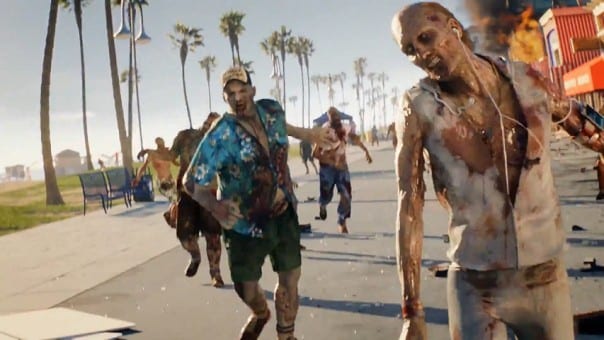 Last July Deep Silver dropped Yager as the developer of Dead Island 2 and the game has been in limbo ever since.

A new studio has now been assigned to the project with Sumo Digital now taking on the development of the zombie sequel following Yager’s removal.

Yager were dropped by Deep Silver who stated that they were “dedicated to delivering the sequel that Dead Island fans deserve”. Speaking to MCV, Koch Media CEO Dr Klemens Kundratitz added:

“Sumo showed so much understanding of the brand, had creative ideas and an excellent, vision that was aligned with our own. It just made perfect sense for us to move the project to them. We will reveal more details at a later stage, but for now I’d like to say that we are obviously super excited about the progress that we are making with them.”

No new release date has been set for Dead Island 2 but hopefully this time Sumo will deliver a worthy sequel that fits in-line with Deep Silver’s vision for the franchise. Dead Island 2 was supposed to be released some time in 2016 but that seems unlikely now.