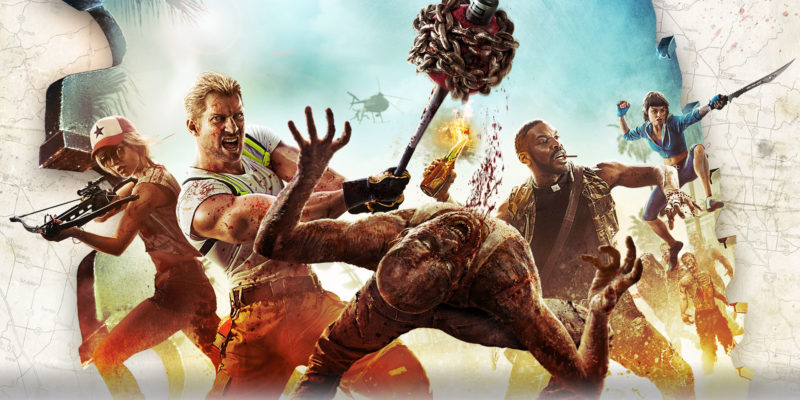 Perhaps it is truly accurate that the dead never really die. In new footage uploaded to YouTube, a five-year-old build of Dead Island 2 has been sighted, and people are playing it. As reported by Eurogamer, the build was supposedly leaked on the V board of 4Chan. This particular build has also been verified as the working build by developer Yager.

Rising from the grave

The history of Dead Island 2 makes for some messy reading. The first game was developed by Techland, who has since moved on to Dying Light. Publisher Deep Silver then handed the reins over to Yager, who had made Spec Ops: The Line. Unfortunately, the partnership did not pan out, leading to a fallout as “respective visions of the project fell out of alignment” according to Yager CEO Timo Ullman. Development was then handed to Sumo Digital. Finally, it is now in the hands of Dambuster Studios, an internal Deep Silver team.

Since its announcement at E3 2014, the game has definitely seen more downs than ups. Judging from the playable build dated June 19, 2015, it is certainly Dead Island 2. The zombies are there, and the player wields weapons with plenty of elemental effects. Fire and electricity are ever present as you slice up the undead.

The return of nonsensical names for the weapons is also a welcome sight. Fancy killing off your foes with the Roasty Toasty Keen Combat Knife? So do we. What was not seen was the eight-player multiplayer in action. 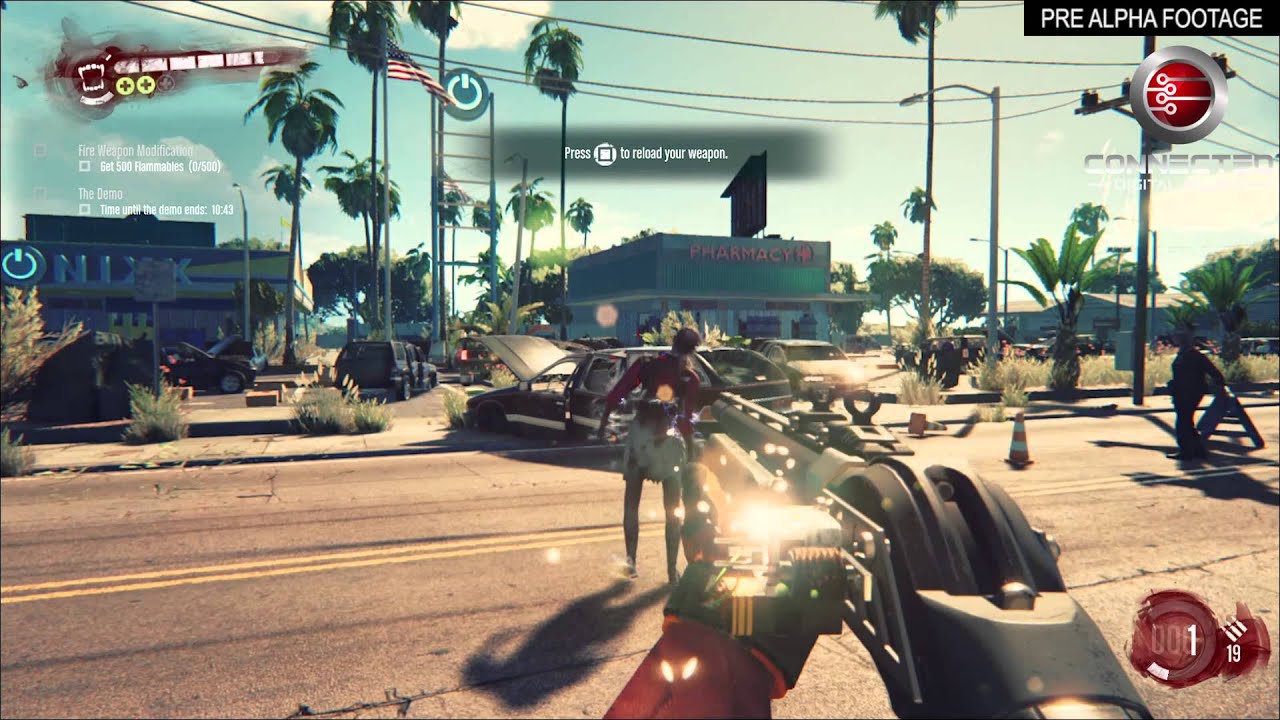 As of today, there is still no release date for Dead Island 2. However, according to Koch Media’s Klemens Kundratitz, the IP remains important to the company. While it remains unlikely to occur soon, perhaps we will see Dead Island 2 in the flesh someday. Of course, it will definitely be different from this playable build, if they share any similarities at all. 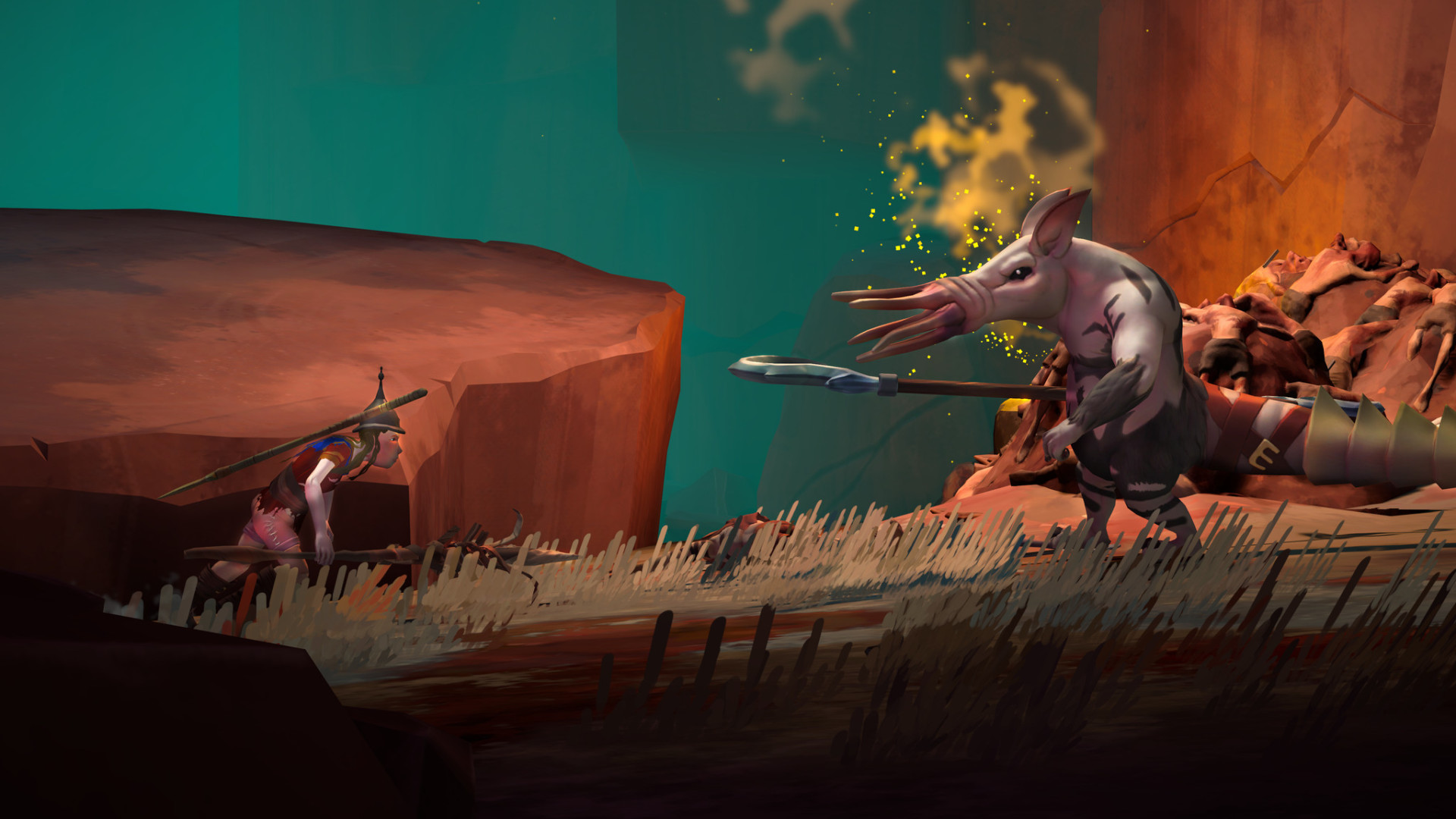 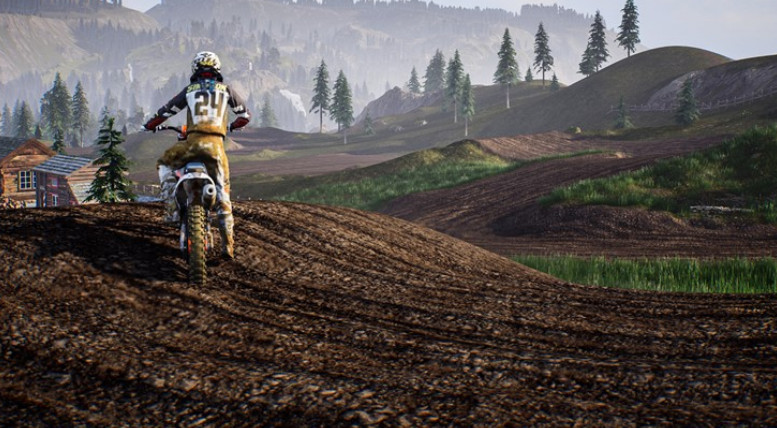 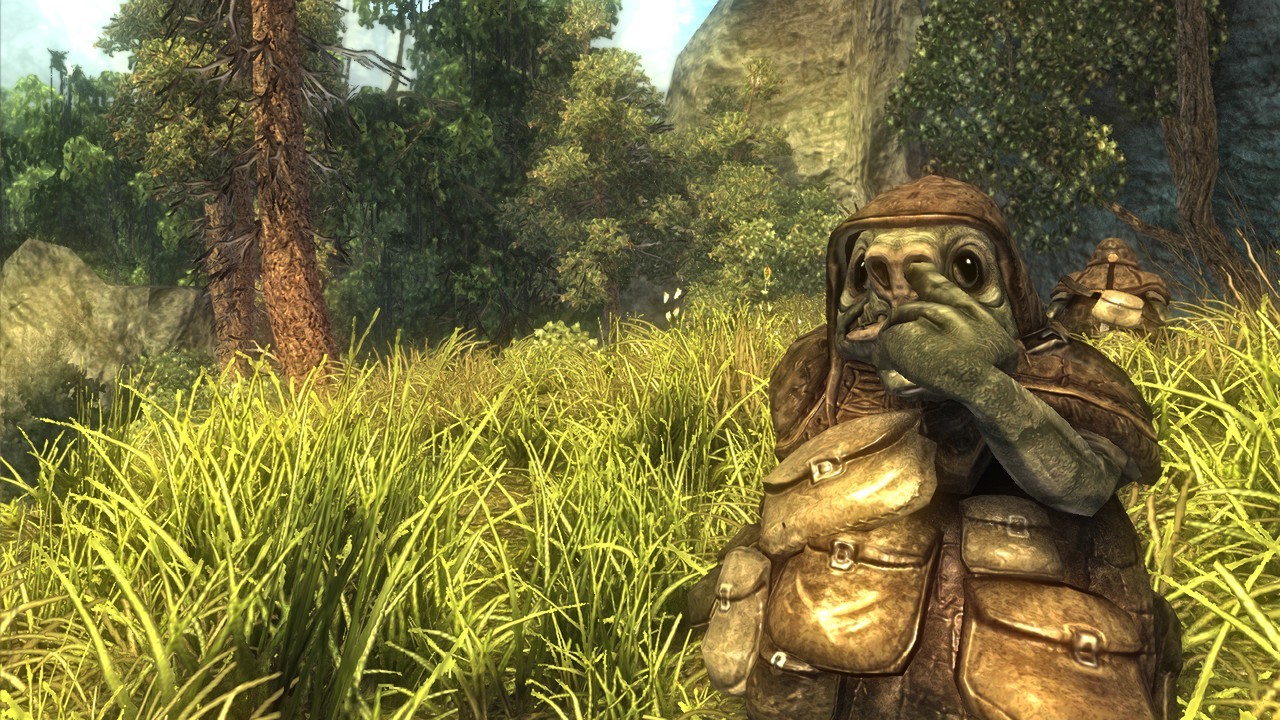