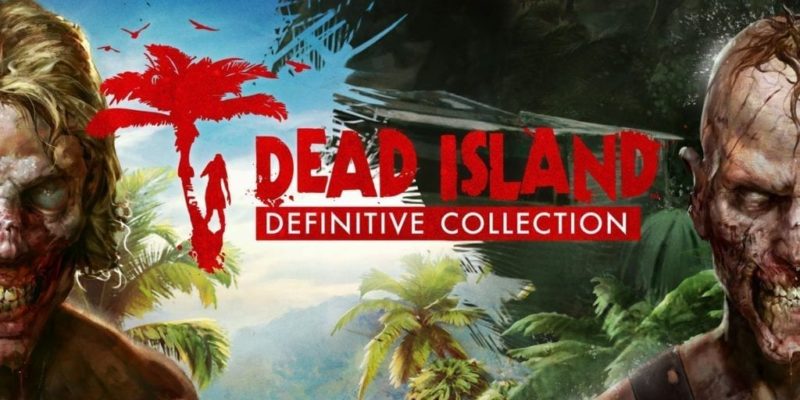 It’s been a while since we’ve seen updates for Dead Island 2. It’s still a bit fuzzy as exactly when we will see the title launch, given that Yager was pulled from development of the game. With the anticipation of the game release sometime in the near future, Deep Silver is remastering the original two titles on the PC and current-gen consoles. Today, it was announced that the re-release will be incoming on May 31, bundling Dead Island and Dead Island: Riptide into a single pack.

Here are some of the graphics features included as listed on the official site:

There isn’t an update on pricing as of yet. The pack includes DLC content as well as Dead Island: Retro Revenge. Check out the official site for more details.

Overwatch Will Launch on May 24!