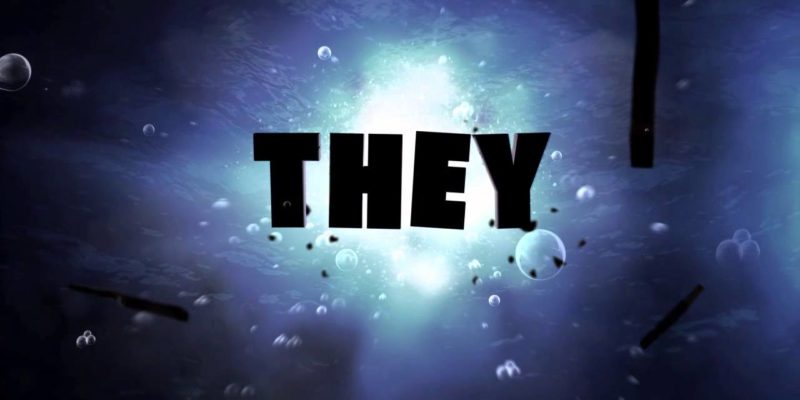 A new trailer was released today showing new gameplay for Dead Island: Riptide, the sequel to the highly popular co-op zombie bashing romp of the original from 2011. The game will pick up where we left off in the last game. After escaping the island of Banoi, the survivors are about realize they are far from escaping the zombie threat.

The trailer shows off a whole bunch of new gameplay features for the game which should really flesh out the character skill tree, which in the last game, left a lot to be desired. It also appears that the combat should be a lot more varied, the skills showcased in the new trailer will seemingly provide a bit of variety that the previous games combat system lacked, forcing the player to often resort to swinging a melee weapon countless times with only a very small amount of repeated animations.

Dead Island: Riptide will be making it’s way to the Xbox 360, Playstation 3 and PC on April the 26th.

Daedalic’s Blackguards is going to make you a murderer