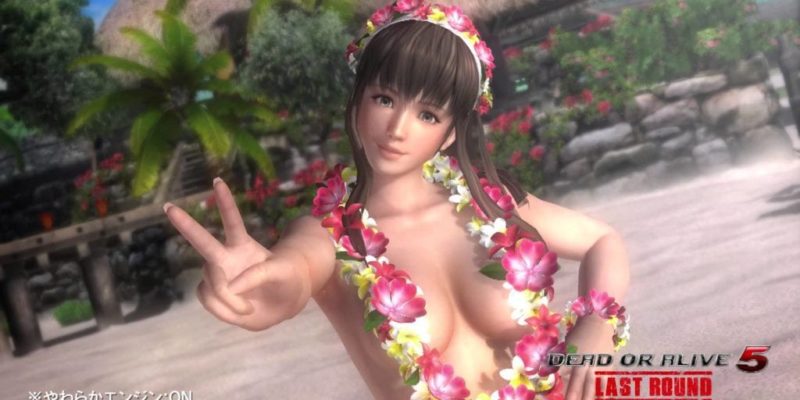 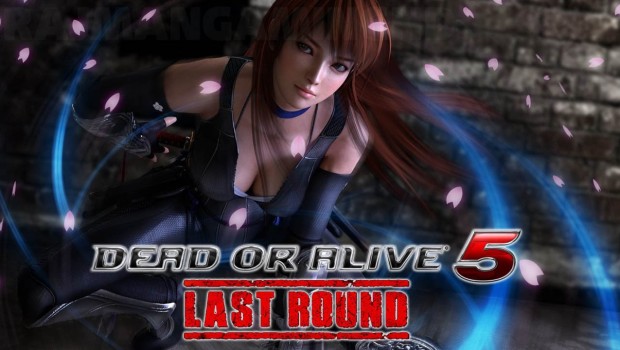 Team Ninja’s fighter will be coming to Steam after all according to these new visuals.

There were rumours that Dead or Alive 5 Last Round might make it onto Steam for the PC and today we have confirmation that PC gamers will be able to enjoy the latest instalment in the fighter series.

A new trailer released today shows the Steam logo at the end of the video so we assume that the Steam version will be releasing around the same time as the console version which is 20 February.

There was an ESRB rating for the game last month for the PC version but this now appears to confirm the Steam release.

Update Tecmo has now confirmed to us that the game will be released on Steam at the same time as the console versions and will be available for pre-order on Steam at some point in the future.

Update Update The Steam page is now up, but contains the baffling news that the PC version will get the online modes patched in later.

Star Citizen November developer update brings us up to speed